Google is rumoured to be working on a foldable smartphone

The patent, first spotted by Patently Mobile, reveals a Google design for a foldable smartphone. At first glance, it appears to be something along the lines of the Motorola Razr foldable phone that's expected to launch later this year. 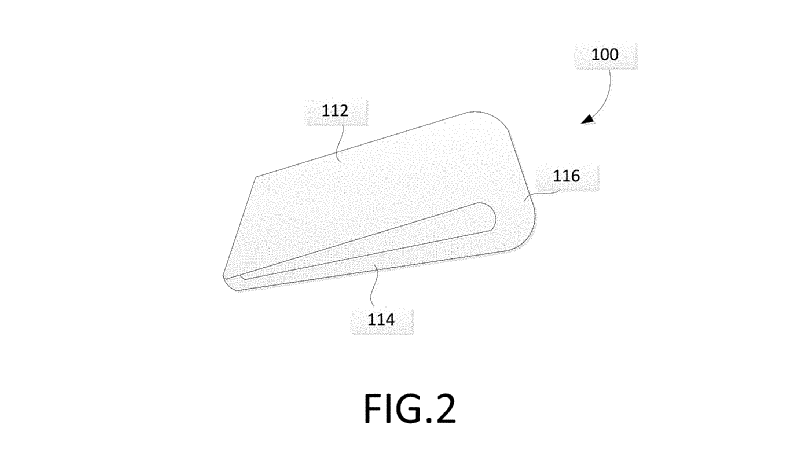 Samsung, which has already launched its first foldable smartphone, is reportedly offering foldable display samples to Apple and Google.

Bear in mind that this is just a patent application. Tech companies file quite a number of such patents, and not all of them turn into full-blown products. Google's actual foldable smartphone may look a lot different from these images.

Further reading: Google, Foldable Smartphone
Harpreet Singh Email Harpreet
Harpreet is the community manager at Gadgets 360. He loves all things tech, and can be found hunting for good deals when he is not shopping online. He has written about deals and e-commerce in India for many years, as well as covering social media and breaking technology news. More
WhatsApp Payments Reportedly Coming to Mexico, Brazil, UK Next
Soyuz Rocket With 3 Astronauts Successfully Reaches ISS