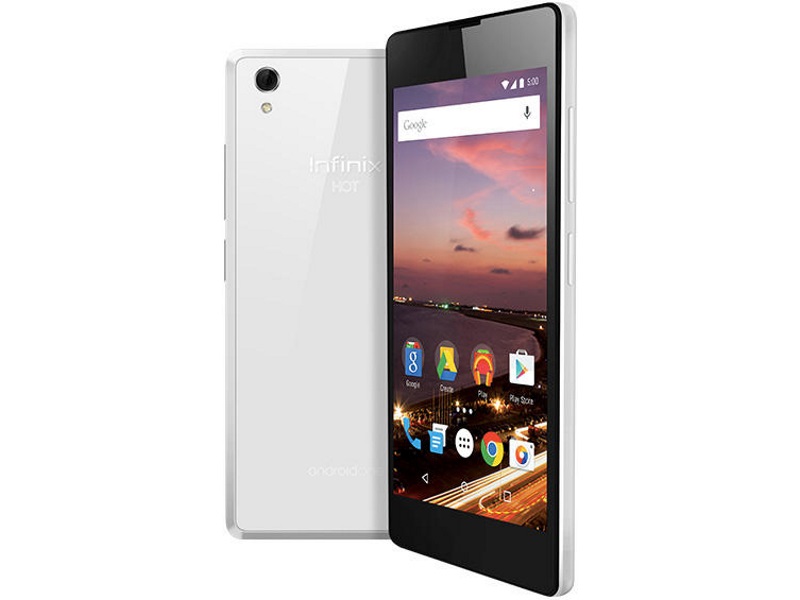 Google is introducing a low-priced smartphone in six African countries where most people still can't afford an Internet-connected device.

The phone announced Tuesday is made by Infinix and will cost about $87 (roughly Rs. 5,650). It will be sold in stores in Nigeria and offered by online retailer Jumia in five other countries: Egypt, Ghana, Ivory Coast, Kenya, and Morocco.

Infinix worked with Google on the "Hot 2" phone as part of a program called Android One that made its debut in India last year.

Android One represents Google's push to lower the prices of smartphones in less developed parts of the world where computers are considered a luxury.

Google consults with device makers to build cheap phones that can still run the latest version of its Android software.

Infinix's phone will be sold with an Android release that came out last year under the nickname "Lollipop." It will be capable of running the next upgrade of Android, called "Marshmallow," due out this fall.

The price for the Hot 2 is a steep markdown from other smartphones equipped with Android's newest software. For instance, prices for Samsung Electronics newest Android phones to be released this month will cost from about $700 (roughly Rs. 45,500) to more than $800 (roughly Rs. 52,000) without a wireless contract.

The Android phones being released in Africa, though, are bare-bones models that can't do as many things as more expensive phones.

Google, Facebook and other Internet companies are trying to get more people online in places like Africa so they can expand their audiences and eventually sell more digital advertising.

As part of that effort, Google already has built a fiber-optic network to provide faster Internet access in Kampala, the capital of Uganda.