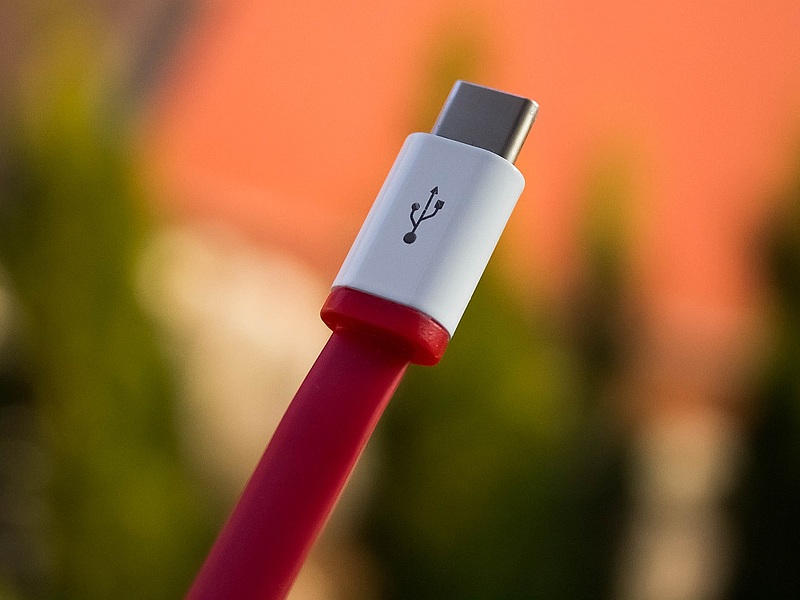 Google engineer Benson Leung back in November last year explained that if a device or a charger uses Qualcomm Quick Charge 2.0 or 3.0 technology it is not meant to coexist with USB Type-C specification. He said that Qualcomm's QC2.0 and 3.0 use proprietary charging methods including a variable voltage method that changes the Vbus above 5V, something that the USB Type-C specification forbids.

This means that any device using the Qualcomm QC goes against the USB Type-C spec and for those wondering how are the HTC 10 and the LG G5 come in to the scene, it is because the flagship smartphones support Qualcomm QC technology clubbed with USB Type-C. Notably, the Samsung Galaxy S7 and Sony Xperia X series also do not support Quick Charge.

"I don't recommend any Qualcomm QC 3.0 USB Type-C charger, because any of them that claim to support QC 3.0 on a Type-C port violates the Type-C specification," said Leung as a reply on a Google+ post. "The Type-C spec specifically forbids proprietary charging methods that try to change Vbus beyond 5V." He also adds that the section 4.8.2 of the Type-C Spec clearly forbids the mix of USB Type-C and Qualcomm QC technology.

However, the exact threat of using Qualcomm QC along with the USB Type-C is not clear yet. According to Android Police, USB Type-C was tested with non-proprietary charging at 5V and was found safe to use. However, increasing the voltage may end up harming the device. Another reported limitation of using Quick Charge on USB Type-C is that users are not able to send data over the USB interface at the same time.

In November, Benson Leung also criticised OnePlus suggesting users should not buy the OnePlus USB Type-C adapter as it is not compliant with standard specifications, and may cause damage to other devices being charged with it. The company acknowledged the issue, and offered refunds to buyers before releasing a compliant version.