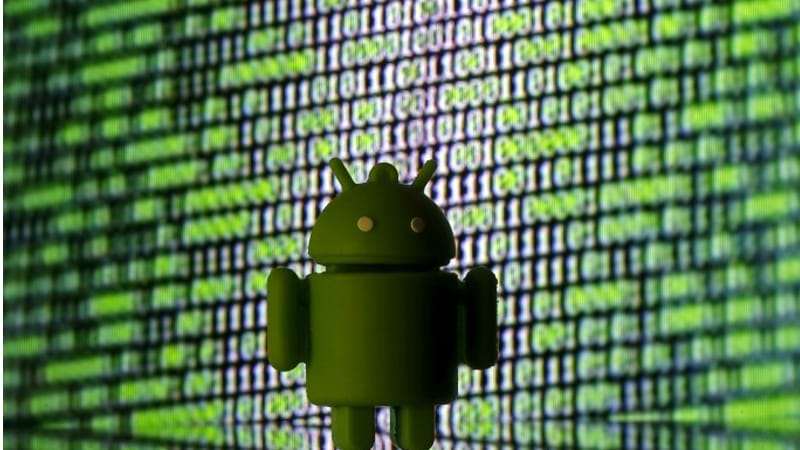 Sticking to tradition, Google has begun the rollout of the November Android security update for compatible devices. For the first time, Pixel devices also receive the security patches alongside the Nexus devices. The company has made available factory and OTA images for installation.

We recommend you to do the easy OTA install, as it doesn't require you to flash your device and erase all memory. However, it is advised to back up all your data before installing through any method. Also, ensure that you have good Wi-Fi strength and battery life. Needless to say, this security patch can only be downloaded by compatible devices running on Android 7.0 Nougat and Android 7.1 Nougat.

Google has a very scarce changelog for this security patch, but does mention in the bulletin, "The most severe of these issues is a critical security vulnerability that could enable remote code execution on an affected device through multiple methods such as email, web browsing, and MMS when processing media files."

Pixel's exclusive carrier Verizon has, as promised, released the security patch at the same time. It's worth noting that the build number for Verizon Pixel and Pixel XL is NDE63X. The NDE63U build number is for European devices, and NDE63V is for all other devices. The changelog provided by the carrier states that the patch adds message notifications while connected to vehicle Bluetooth systems, improves Daydream View performance, and adds New Mexico as a state option during Wi-Fi calling setup.