The European Commission fined Google in 2018, saying that it had used Android since 2011 to thwart rivals and cement its dominance. 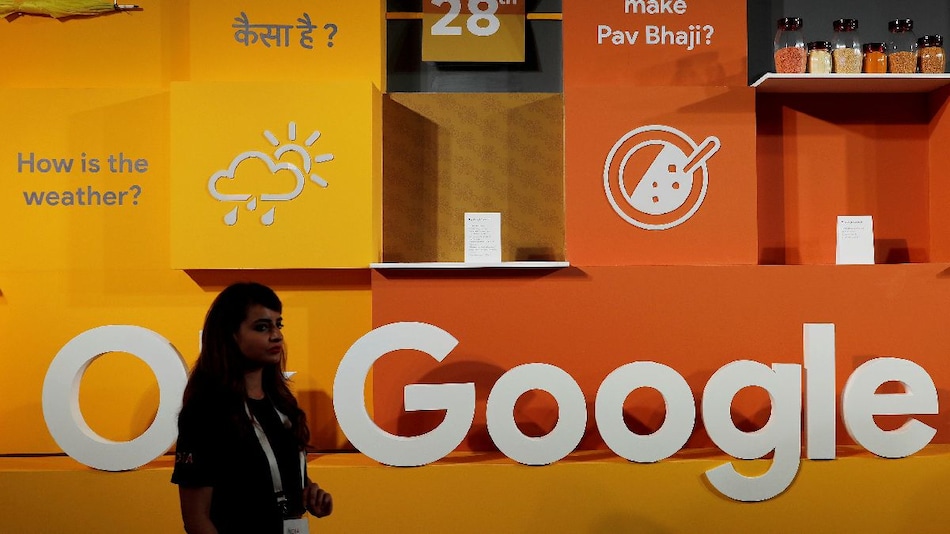 Android, free for device makers to use, is found on about 80 percent of the world's smartphones

Far from holding back rivals and harming users, Android has been a massive success story of competition at work, representatives of Google told a panel of five judges at the General Court in Luxembourg at the start of a five-day hearing.

The European Commission fined Google in 2018, saying that it had used Android since 2011 to thwart rivals and cement its dominance in general internet search.

"The Commission shut its eyes to the real competitive dynamic in this industry, that between Apple and Android," Google's lawyer Matthew Pickford told the court.

"By defining markets too narrowly and downplaying the potent constraint imposed by the highly powerful Apple, the Commission has mistakenly found Google to be dominant in mobile operating systems and app stores, when it was in fact a vigorous market disrupter," he said.

Pickford said Android "is an exceptional success story of the power of competition in action".

"Bringing Apple into the picture doesn't change things very much. Google and Apple pursue different models," he told the court.

"Google's conduct denied any opportunity for competition," he said, citing agreements which forced phone manufacturers to pre-install Google Search, the Chrome browser and the Google Play app store on their Android devices, and payments to pre-install only Google Search.

Android, free for device makers to use, is found on about 80 percent of the world's smartphones. The case is the most important of the European Union's three cases against Google because of Android's market power. Google has racked up more than 8 billion euros in EU antitrust fines in the last decade.

German phone maker Gigaset Communications GmbH, which is backing Google, said its success was due to Android's open platform and lamented the negative impact of the Commission's decision on its business.

"The licence fee for the Play Store that Google now charges as a result of the contested decision represents a significant portion of the price of Gigaset's smartphones aimed at price-sensitive consumers," its lawyer Jean-François Bellis told the court.

Lobbying group FairSearch, whose complaint triggered the Commission case, was however scathing about Google's tactics with phone makers.

"Google adopted a classic bait and switch strategy. It hooked (them) on a supposedly free and open source operating system subsidised by its search monopoly, only to shut that system to competition through the web of restrictions at issue in this case," its lawyer Thomas Vinje told the court.

A verdict may come next year. The case is T-604/18 Google vs European Commission.