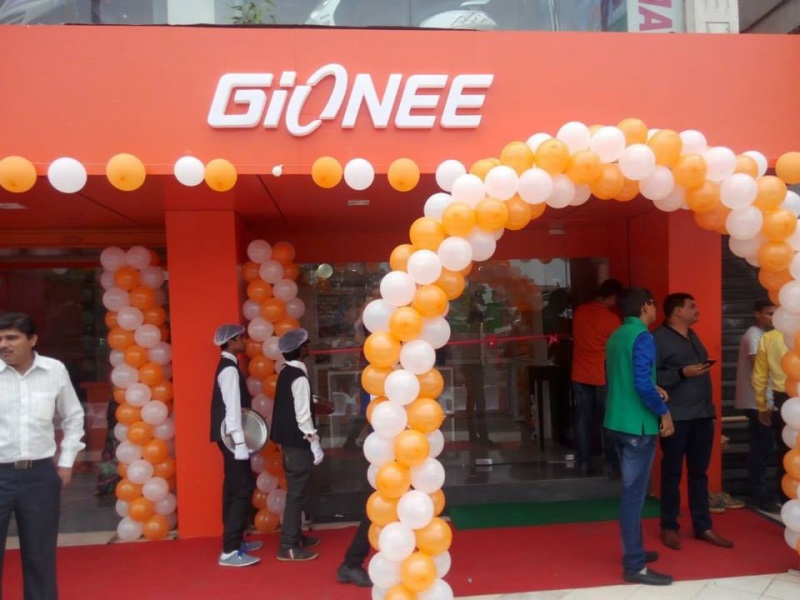 "At Gionee, we don't want to make cheap smartphones as they end up becoming smart feature phones. We have a separate category for feature phones and we would love to expand, innovate in this category," said Gionee India CEO Arvind Vohra.

"If we enter this category, we are changing the basic specifications of a smartphone and this would not be appreciated by the consumer. We will lose the customer who bought the device to have a smartphone experience as his experience will not be up to the mark," he added.

The company, which currently has a monthly revenue between Rs. 150-200 crores, wants to cash in on the repetitive purchase behaviour of the consumer and expand its user base in the country.

Gionee, which sells through 32,000 retail outlets in the country, wants to expand to 50,000 outlets by the end of this year. "Now that we are holding steady in profits, I want to establish more visibility for the brand and consolidate the sales channel," Vohra said.

"We will add at least 150 service stores, 6,000 Gionee outlets by Diwali and launch a new product every month with new innovation in technology. We have just launched a phone with 5,000mAH battery and a 6,000mAH battery phone is on the way," he added.

Gionee India closed at Rs. 2,750 crores last year, after seeing an unprecedented rise in terms of revenue. "We are looking to close this financial year at Rs. 5,000 crores which would be mean a growth upwards of 50 percent," Vohra said.

The Chinese handset-maker has been planning a manufacturing plant out of Hyderabad and earlier said that it would invest Rs. 300 crores in a phased manner in the plant. "We are looking to export half a million devices to South Asian and African countries from India," Vohra said, when asked about export plans from the plant.