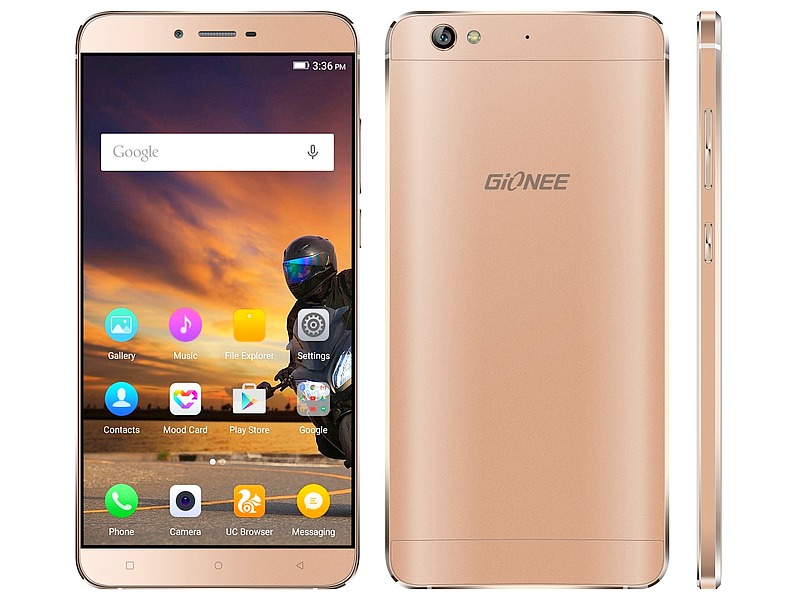 Gionee has finally launched its metal-clad S6 smartphone in India, priced at Rs. 19,999. Although the smartphone is listed as "coming soon" on the company's own India shopping website, it can already be bought from Flipkart at the same price. It is worth mentioning that the company had launched the handset in China in November last year.

The Gionee S6 includes a 13-megapixel autofocus rear camera with LED flash and a 5-megapixel front-facing camera. It features modes such as night mode, panorama mode, burst mode, magic focus, HDR, GIF and more. Full-HD resolution video recording is also included. The smartphone houses 32GB of inbuilt storage, of which users will get 23GB. The inbuilt storage can be expanded via microSD card (up to 128GB). 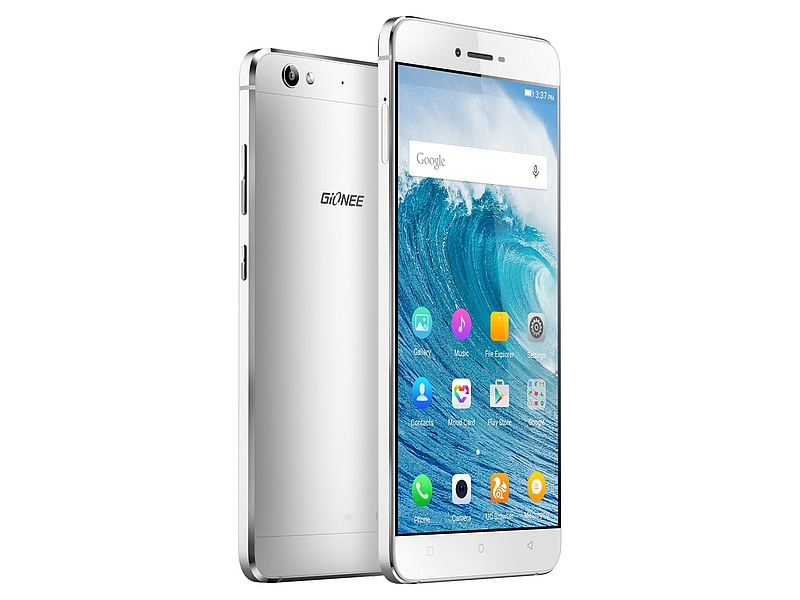 The metal smartphone is backed by a 3150mAh battery, which is rated to deliver up to 18 hours of talk-time (on and 384 hours of standby time on 3G connectivity. The S6's connectivity options include Bluetooth 4.0, Wi-Fi 802.11 b/g/n, Wi-Fi Hotspot, GPS, 4G LTE (including Band 40 and VoLTE), USB OTG and USB Type-C (2.0) connectivity. It measures 151.9x74.6x6.9mm, weighs 148 grams, and includes sensors such as proximity sensor, accelerometer, magnetometer, ambient light sensor, motion sensor, and gyroscope. The smartphone is available in Gold, Rose Gold, and Silver colour variants.