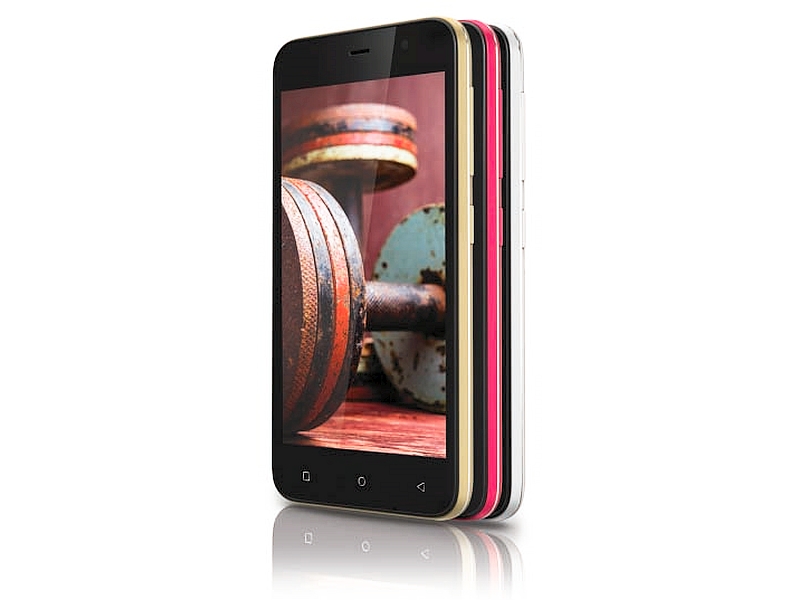 Gionee on Wednesday further expanded its smartphone portfolio with the launch of the new budget handset Pioneer P3S. Priced at Rs. 5,999, the Gionee P3S will be going on sale in India this week.

The Gionee Pioneer P3S is an upgrade over the existing Pioneer P3 model that was launched in December 2013. The Pioneer P3S comes with slightly bigger and better display, more RAM, and more inbuilt storage. It will be available in White, Grey, Red, and Golden colour variants.

Running Android 5.1 Lollipop with the Amigo 3.1 skin on top, the Pioneer P3S features a 4.5-inch FWVGA (480x854 pixels) display. The dual-SIM dual-standby supporting smartphone is powered by MediaTek MT6580 chipset with a 1.3GHz quad-core processor coupled with 1GB of RAM.

The Gionee Pioneer P3S sports the same 5-megapixel rear camera and a 0.3-megapixel (VGA) front-facing camera for video chats. It includes features such as Face beauty to enhance the selfie shots alongside the continuous shots and panorama modes.

The low-priced handset now comes with 16GB inbuilt storage, which is an incremental update from its predecessor's 4GB storage, and is expandable via microSD card (up to 32GB). Apart from 3G, the smartphone includes Wi-Fi, GPS/ A-GPS, GPRS/ EDGE, Bluetooth, and Micro-USB connectivity options. It also packs a 2000mAh battery. However, the smartphone also comes with an 'Extreme Mode' which as per the company would "enable the last 10 percent of battery power to potentially last for some more time."

Announcing the new Pioneer P3S smartphone, Timir Baran Acharyya, GM, Gionee India said, "The latest offering Pioneer P3S is one of its kind device which packs stunning looks with powerful technology and is yet affordable. P3S ensures that consumers don't have to compromise on quality and features over pricing."