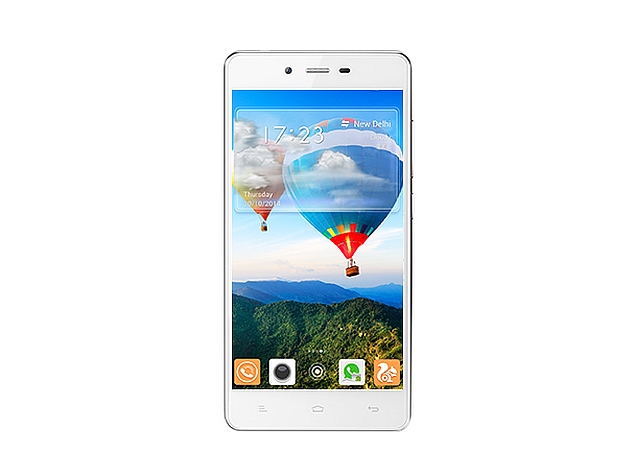 Gionee on Wednesday launched the Marathon M3 smartphone in India at an MOP of Rs. 12,999.

Gionee had launched the M2 in February this year, alongside the Gpad G4.

The Gionee Marathon M3 comes with 8GB of inbuilt storage, which is further expandable via microSD card (up to 128GB). It sports an 8-megapixel rear camera with LED flash, while there is a secondary 2-megapixel front-facing camera also onboard.

Arvind Vohra, India Head, Gionee Smartphones, commented on the launch, "It gives us immense pleasure to bring the much awaited Marathon M3 to India. I am delighted to present our consumers with our latest device that is sure to create a new benchmark in the smartphone market. We have introduced this for discerning consumers who love to be connected on the go and are in the lookout for powerful devices. Along with a strong battery we have also introduced a set of new innovative features like the OTG Reverse Charge or the OTG Data Transfer to enable our consumers with seamless communication. With every product we introduce we have been trying to make communication simpler and faster and our endeavor remains the same with the Marathon M3."