Gionee M30 smartphone has been launched in China. It is a mid-range handset that features 8GB of RAM, 128GB of onboard storage, and a massive 10,000mAh battery. The phone has only two cameras - one on the back and another at the front. Gionee M30 comes with a fingerprint sensor on the back and an encryption chip for security. The launch comes after two new handsets from the Chinese company — one in India and the other in China.

The Gionee M30 is priced at CNY 1,399 (roughly Rs 15,000). The phone is expected to go on sale in August China via JD.com and other retailers. Offered in a single 8GB + 128 GB storage variant, the phone comes in a sole black colour option with a leather finish on the back. Gionee hasn't announced any details on the phone's India release date. 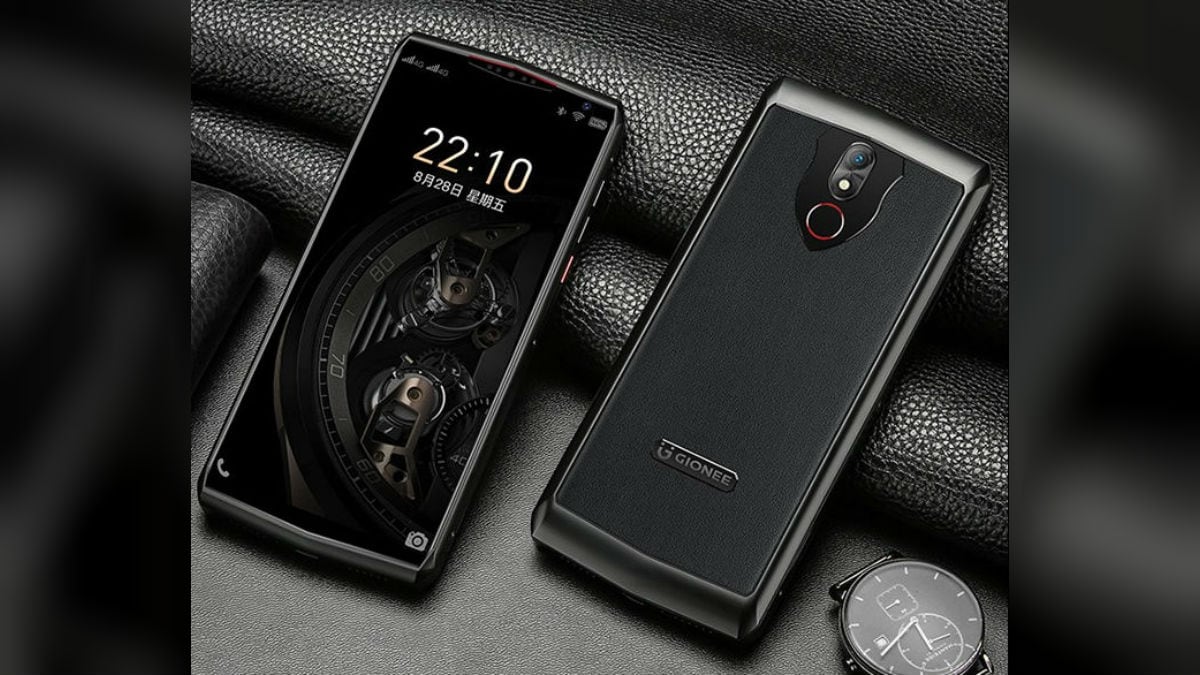 The Gionee M30 comes with a leather-like finish on the back
Photo Credit: JD.com

The Gionee M30 sports a 6-inch HD+ LCD screen with a resolution of 720x1,440 pixels. Under the hood, it is powered with a MediaTek Helio P60 SoC paired with 8GB of RAM and 128GB of internal storage. The smartphone houses a massive 10,000mAh battery with support for 25W fast charging as well as reverse charging.

For photography, the Gionee M30 comes with a single 16-megapixel camera on the back and an 8-megapixel snapper on the front with face unlock feature. The fingerprint sensor is placed below the rear camera module. The phone also comes equipped with a dedicated encryption chip for extra security. For connectivity, the smartphone features a 3.5mm jack, stereo speakers, and a USB Type-C port.

Gionee has also launched the Gionee K3 Pro in China with a triple rear camera setup, a waterdrop-style notch and a uniquely-placed fingerprint sensor on the camera module.

The Chinese company also launched the Gionee Max smartphone in India with an octa-core processor, dual rear cameras, and a large battery. Priced at Rs. 5,999, the phone will go on sale via Flipkart starting August 31 in Black, Red, and Royal Blue colours.