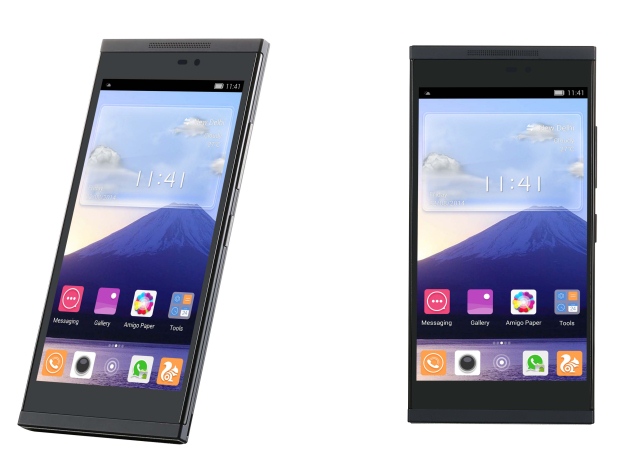 Gionee on Thursday has launched the successor to the Gpad G4 phablet, the Gpad G5, priced at Rs. 14,999. The Chinese smartphone manufacturer says the smartphone will be available by next week via both online and offline retail channels.

The phablet is powered by a 1.5GHz hexa-core Cortex-A7 processor and ARM Mali-450 MP GPU coupled with 1GB of RAM. The Gionee Gpad G5 comes with an 8-megapixel rear camera with LED flash, and a 2-megapixel front facing camera. It has 8GB of inbuilt storage with that can be expanded up to 32GB.

"I am delighted to present our consumers with our latest product, the Gionee Gpad G5. Our basic thought behind introducing this product was to give our consumers a superior product that can be handled with ease. There is a huge demand for premium features at affordable prices. Keeping consumer preferences in mind we have introduced the device which is high on features and easy on the pocket," said Arvind Vohra, India Head, Gionee Smartphones.

Nasa Deep-Space Rocket, SLS, to Launch in 2018
Save Thousands With Great Deals on Popular Games and Apps