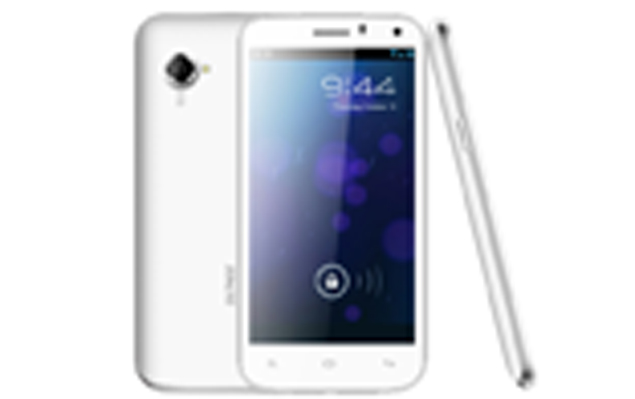 The Chinese handset maker Gionee has launched another device in the Indian market. Dubbed as Gionee GPad G2, the phablet features a 5.3-inch with qHD display.

Gionee GPad G2 is powered by 1.2GHz quad-core processor along with PowerVR SGX544 GPU. Internally, the phablet packs in a 1GB of RAM, 16GB of storage, which can be expanded by another 32GB via a microSD card.

It is a dual-SIM phablet, which supports GSM on both the SIMs. The other connectivity options include 3G, Wi-Fi 802.11 b/g/n, Bluetooth 4.0 and aGPS.

Gionee GPad G2 comes with an 8-megapixel rear shooter with auto-focus and LED flash, which is capable of capturing videos at 720p video recording. There is also a 2-megapixel front camera to capture self-images and do video chat. There is a 3,000mAh battery on-board and it runs on Android 4.1.1 (Jelly Bean).

This phablet is priced at Rs. 13,990 and the company is giving a flap cover and screen guard for free with the purchase of this device.

The company had recently launched Gionee Dream G1, which comes with a 4.65-inch HD Super AMOLED Plus display and 316ppi. This smartphone is powered by a 1.2GHz quad-core Cortex A7 processor along with 1GB of RAM.

The smartphone comes with 4GB of internal storage, which can be expanded by up to 32GB. The company has bundled in a 16GB microSD card along with the smartphone. It runs on Android 4.1 (Jelly Bean) and has a 2,100mAh battery. Camera wise, Gionee Dream G1 features an 8-megapixel auto focus rear camera with LED flash and a 1-megapixel one on the front and carries a price tag of Rs. 17,999.

Reliance Communications clears debt of Rs. 2,700 crore
Apple could do away with its famous iPhone walk-in replacement policy in an attempt to cut costs: Report