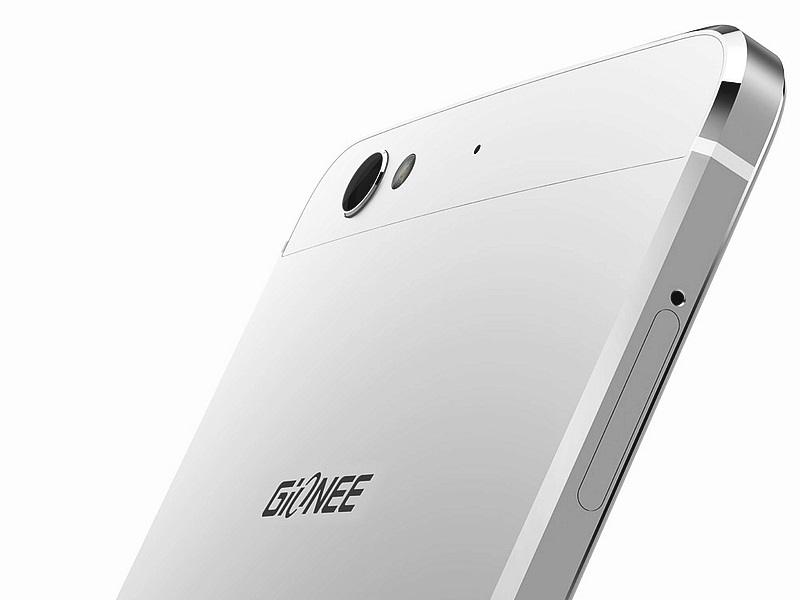 As expected, Gionee on Monday launched its S6 smartphone in China priced at CNY 1,699 (roughly Rs. 17,500). The handset is up for reservations from the company website and will start shipping on November 22.

The Gionee S6 includes a 13-megapixel autofocus rear camera and a 5-megapixel front-facing camera. It features modes such as night mode, panorama mode, burst mode, magic focus and more. Full-HD resolution video recording is also included. The smartphone houses 32GB of inbuilt storage, which can be expanded via microSD card (up to 128GB). 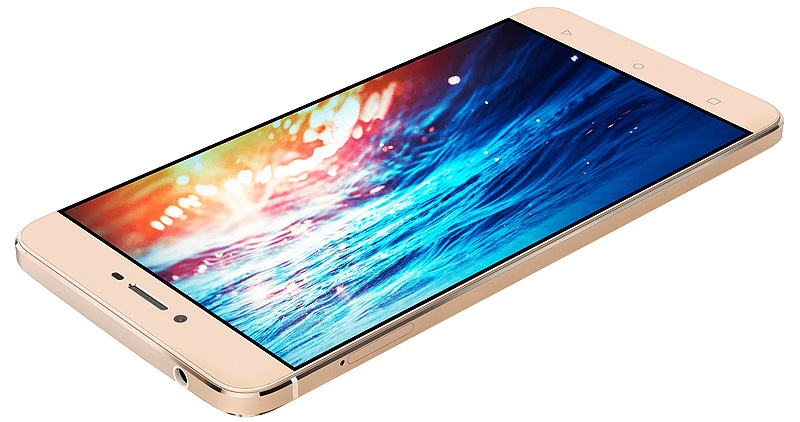 The metal-clad smartphone is backed by a 3150mAh battery, which is rated to deliver up to 18.8 hours of talk-time and 342 hours of standby time. The S6's connectivity options include Bluetooth 4.0, Wi-Fi, GPS, 4G LTE (including Band 40), USB OTG and USB Type-C connectivity. It would be available in Gold and Platinum colour variants. It measures 151.9x74.6x6.9mm and weighs 147 grams.

Looking at the specifications, the handset might prove to be a worthy rival of the recently launched Liquid Z630s. The Acer Liquid Z630s features a larger battery and 8-megapixel front and rear-facing cameras.

Gionee last week launched two new variants of its F103 smartphone in India. While the original handset featured 2GB RAM, the new variants include 1GB and 3GB RAM. While the 1GB RAM version is priced at Rs. 8,499, the 3GB RAM version costs Rs. 10,999. Rest of the specifications remain the same.