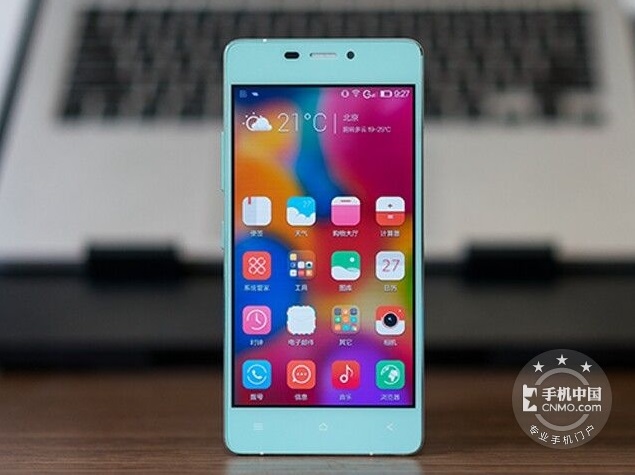 Gionee seems all set to launch its new 'slimmest smartphone in the world', dethroning its own current Elife S5.5 handset, if multiple Chinese reports and image leaks surrounding a handset named Elife S5.1 are to be given credence.

While we still wait for the official unveiling of Gionee's Elife S5.1, the smartphone has surfaced online in a bunch of images and the yet-to-be-announced handset's specifications have also been leaked ahead of the official launch. 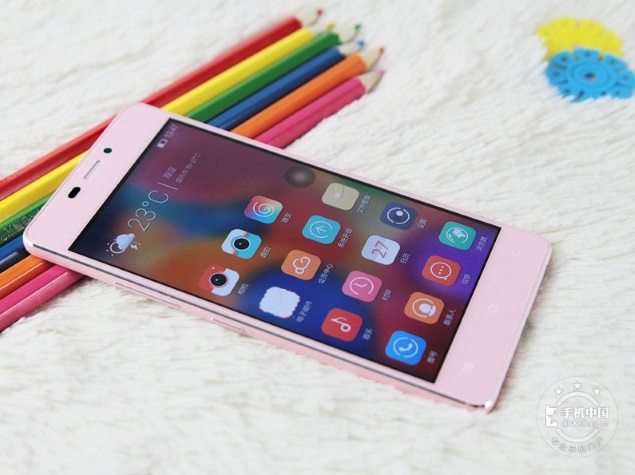 Recently, Gionee teased what's expected to be world's new slimmest smartphone with a thickness of 5mm, the anticipated successor to the Gionee Elife S5.5 (Review | Pictures). Prior to this, a 5mm-thick Gionee handset was spotted at Tenaa, the China-equivalent of the FCC, with model name GN9005.

The unannounced Elife S5.1 has been leaked in multiple images by Chinese publication CNMO, which show the smartphone in its full glory. The Elife S5.1 as seen in leaked images seems very much like its predecessor, the Elife S5.5. 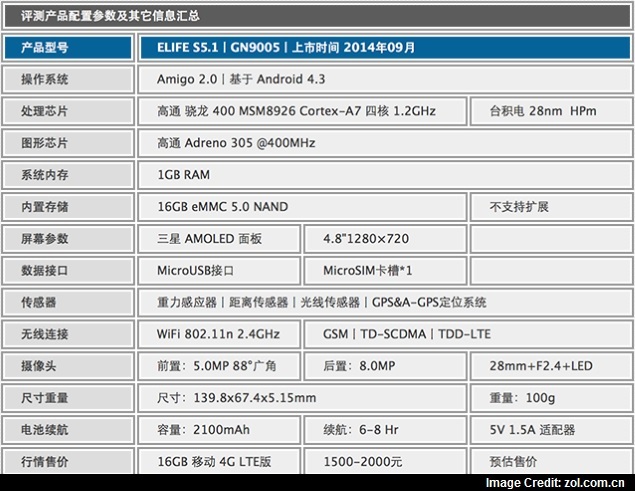 In March, Gionee had launched the Elife S5.5 smartphone at Rs. 22,999 in India. Notably, the Elife S5.5 at present is the claimed to be the world's thinnest smartphone by Gionee, which beats the Vivo X3 at 5.75mm.

Moto G Goes Out of Stock in India; Successor Spotted Arriving
Sony Teases Immersion up to 2 Metres for Upcoming Devices at IFA 2014