Samsung's upcoming phablet flagship has seen several leaks, and now fresh reports have surfaced online revealing more details about the next Note-Series smartphone. The Samsung Galaxy Note 6 is expected to come with the company's latest 6GB LPPDR4 RAM module, and is expected to be accompanied by the Galaxy Note 6 Edge variant.

The tech giant last week unveiled (via Sammobile) its 10nm LPDDR4 6GB RAM module for smartphones at the Samsung Mobile Solutions Forum in Shenzen, China. And there's now buzz that the Galaxy Note 6 may come with this new module. Samsung's old 20nm 6GB chip wasn't a game changer, but the big highlight on this 10nm chip is that it offers improved power consumption alongside better performance. The Note 6 is expected to pack a 4000mAh battery.

A recently granted Samsung patent (via Sammobile) in South Korea has also been leaked, hinting at an Edge variant for the Galaxy Note 6. This is line with previous reports that suggest the same. The company had given the Edge variant a miss last year, with the Galaxy Note 5, and had launched the Galaxy S6 Edge+ instead. It was claimed that the company had difficulty in getting the pen to work effortlessly at the curved edges. 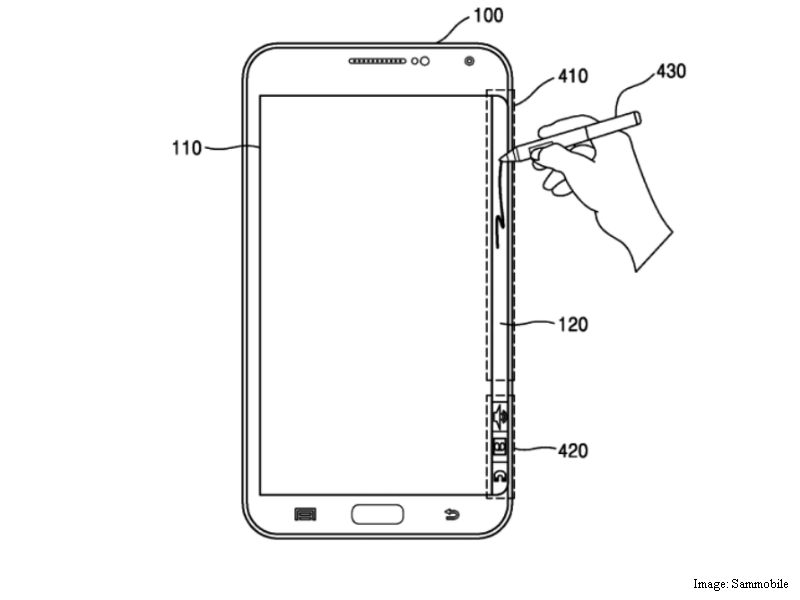 However, Samsung seems to have found a solution, and the patent informs that the Edge panel would be sensitive to a stylus. This means that the company has found a way to make the S Pen work on the sides as seamlessly as the front display, hinting at a comeback of a new Note Edge variant. Samsung had introduced the Galaxy Note Edge in 2014, but gave the Edge variant a miss last year, and released only the Galaxy Note 5.

Previous rumours suggest that the Samsung Galaxy Note 6 will come with a 5.8-inch QHD display, Snapdragon 820 SoC, 6GB of RAM, 32GB storage for base model with storage expandability via microSD card, and 12-megapixel rear camera with a Dual Pixel setup.
Comments

How to Buy: The Ideal Headphones
Uber Deal Shows Divide in Labour's Drive for Role in 'Gig Economy'