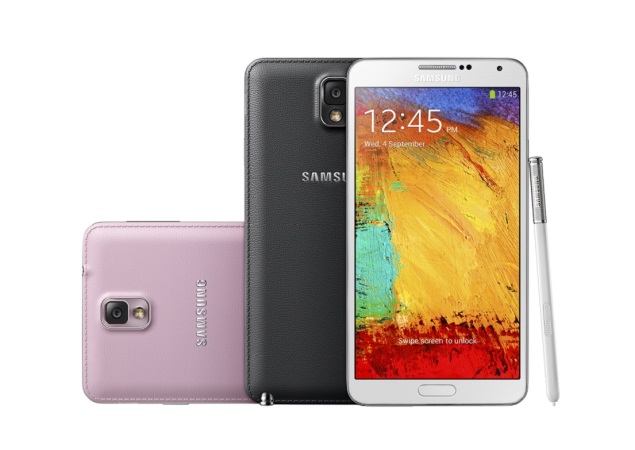 Samsung is famous for boasting of its sales and shipment figures of Galaxy devices, and continuing with its tradition, the South Korean major has now revealed that its recently released Galaxy Note 3 has touched the 10 million units shipped mark.

Notably, the figures shared by Samsung include the number of units shipped to retail channels, various mobile carriers and mobile distributers across the globe, and not the number of units sold to consumers. Despite the Galaxy Note 3 reaching the 10 million mark in two months, the company's flagship smartphone, the Galaxy S4, is still the fastest shipping Galaxy smartphone, reaching the 10 million mark in just one month.

Samsung confirmed the news via its Samsung Tomorrow site and also notes that the Galaxy Note 3 was launched in over 50 countries, and is most popular in countries like China, Japan, South Korea and Southeast Asian countries.

The infographic also includes the dated Samsung GT-S5230 Star which was launched in 2009.