Foxconn Says It Has Resolved Strike at Chongqing Factory 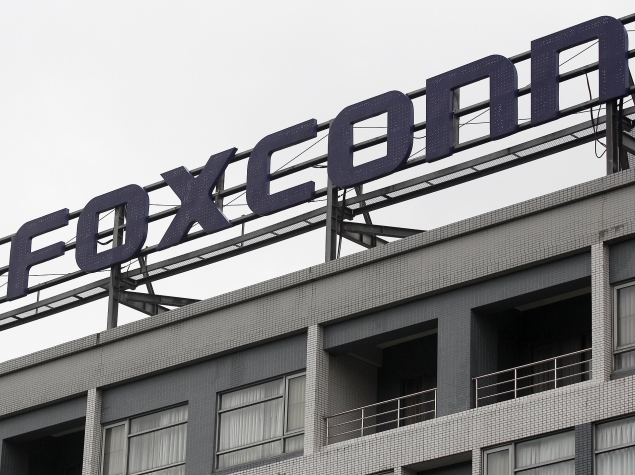 Hon Hai Precision Industry Co Ltd, the world's largest contract electronics manufacturer, said on Thursday it had resolved a strike by about 1,000 workers at one of its factories in China, and that production from the plant was unaffected.

Hon Hai, also known by its trading name Foxconn Technology Group, said the workers at its Chongqing factory had gone on strike on Wednesday, and agreed to return to work four hours later after discussions with the company.

China has seen a surge in the number of strikes at its factories in recent years as the economy slowed and a worsening labour shortage has shifted the balance of power in labour relations. Smartphones and social media have also helped workers become more aware than ever of the changing environment.

The labour dispute was first reported by U.S.-based watchdog China Labor Watch (CLW), which said the workers went on strike to demand higher pay after Hon Hai cut overtime due to reduced orders from client HP. The workers rely on overtime pay to plump up their meagre salaries and this is the second strike this year due to the HP cuts, CLW added.

Labour disputes have erupted at Hon Hai factories in the past, and not only in China. Last month, Hon Hai said it was in talks with union representatives in Brazil to end a strike at one of its plants there.

Hon Hai assembles Apple Inc's iPhone, iPad and laptops, as well as computers and servers for HP and Cisco Systems Inc. The factory in Chongqing is not listed as a certified Apple supplier.