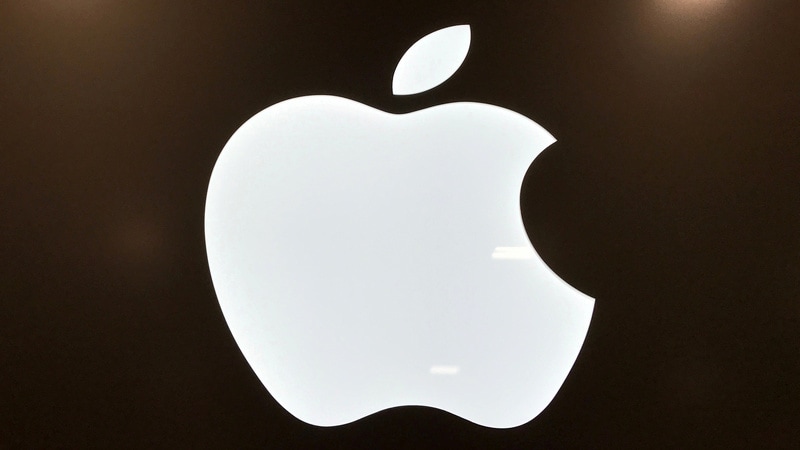 The former top corporate lawyer at Apple was criminally charged by the US Department of Justice on Wednesday with insider trading ahead of six of the iPhone maker's quarterly earnings announcements.

Authorities said Gene Levoff exploited his positions as corporate secretary, head of corporate law and co-chairman of a committee that reviewed draft copies of Apple's financial results to trade illegally between 2011 and 2016.

He is expected to appear on February 20 in a federal court in Newark, New Jersey.

The US Securities and Exchange Commission filed related civil charges in the case, one of the rare instances of a senior lawyer at a major US company being implicated in a crime.

"Levoff's alleged exploitation of his access to Apple's financial information was particularly egregious given his responsibility for implementing the company's insider trading compliance policy," Antonia Chion, associate director of the SEC's enforcement division, said in a statement.

Kevin Marino, a lawyer for Levoff, said he was reviewing the allegations and looked forward to defending his client.

"Gene Levoff was a highly regarded Apple executive for many years, and has never before been accused of wrongdoing," Marino said in an email.

Apple said in a statement it had terminated Levoff after an internal probe, and that it trains employees about their legal obligations.

Authorities said Levoff reported to Apple's general counsel and has been a corporate officer of every major subsidiary of the Cupertino, California-based company.

Despite this, prosecutors said Levoff bought and sold more than $14 million of Apple stock, including $10 million in July 2015 alone, after being given draft earnings materials but before the results were made public.

Authorities said Levoff knew or should have known he was breaking the law, citing a February 2011 email where he warned employees not to trade on material nonpublic information.

The charges against Levoff were filed in New Jersey, where authorities said servers were located for firms that handled Levoff's illegal trades.