The Fly Qik+, which is the most powerful out of the three handsets, features a 5-inch HD (720x1280 pixels) resolution IPS display with OGS technology. It is powered by an octa-core MediaTek processor clocked at 1.7GHz, coupled with 1GB of RAM and the Mali 450 GPU. The smartphone also houses a 13-megapixel autofocus rear camera with LED flash and a 5-megapixel front-facing camera for video calling purposes. Onboard is 8GB of inbuilt storage which can further be expanded via microSD card (up to 32GB). A 2200mAh battery backs the smartphone. 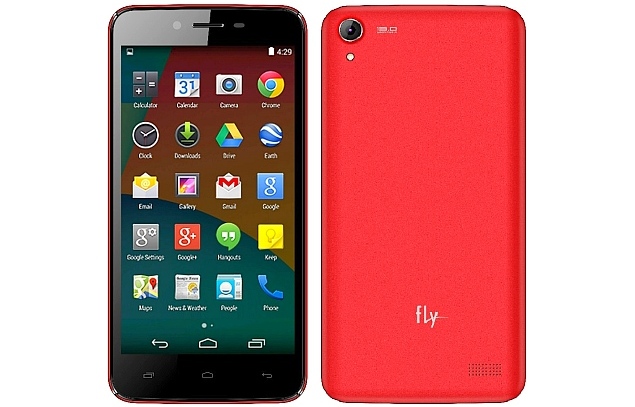 The Fly Qik features the same specifications as the Fly Qik+, except the display, rear camera and battery. The smartphone includes a smaller 4.5-inch IPS screen with OGS technology and a lower FWVGA (480x854 pixels) resolution display. An 8-megapixel autofocus rear camera with LED flash and a slightly lower 2000mAh battery is also onboard. 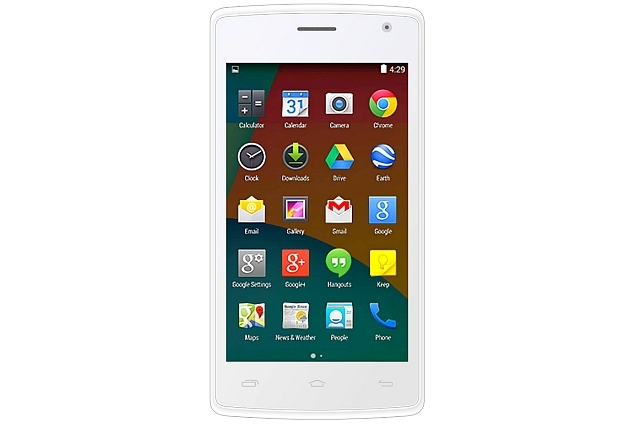 The Fly Snap features a 4-inch WVGA (480x800 pixels) resolution IPS display and is powered by a 1.3GHz quad-core processor (unspecified), coupled with 512MB of RAM and the Mali 400 GPU. The smartphone includes a 5-megapixel rear camera with LED flash and a 2-megapixel front-facing camera. Its 4GB of inbuilt storage can be expanded via microSD card (up to 16GB). A 1500mAh battery backs the handset.

"We have been in the industry for a decade now and are excited about our new range of octa-core phones. Fly India will focus on bringing exceptional smartphones from its global portfolio. We believe that the India has huge potential in this category and are confident of satiating the needs of the smartphone generation," said Rahul Goel, President, Fly Mobiles during the launch.