Flipkart Teases Successor to Moto G Ahead of Friday's Launch 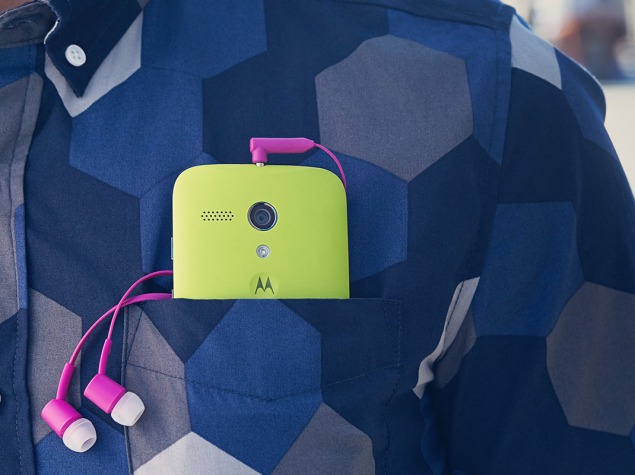 Flipkart, the exclusive retail partner for Motorola's Moto E, Moto G, and Moto X handsets in India, has started teasing the upcoming launch of a new smartphone via its Twitter handle. While the teasers thus far have not made it clear which phone is being referred to, it is expected to be the successor of the Moto G based on previous leaks.

What happens when the exceptional smartphone gets even better? Watch this space for the next level! pic.twitter.com/IRSYLRgy8Y

Listen to every beat, as sounds come alive on this exceptional smartphone! Watch this space for the next level. pic.twitter.com/dO4SeRr7mM

Notably earlier this week, Flipkart on its Moto G page had posted the message "Thank you for making the Moto G launch a success. Back in stock in a few days. Exclusively on Flipkart." Apart from hinting at the arrival of the successor, the message also hinted at the smartphone bearing the same name. The company may have also revealed the pricing of the new model, with a listing of Rs. 13,490 on the same page - with an 'Explore now' option.