A move to a common charger would affect Apple more than any other company as iPhones and most of its mobile products are powered by its Lightning cable. 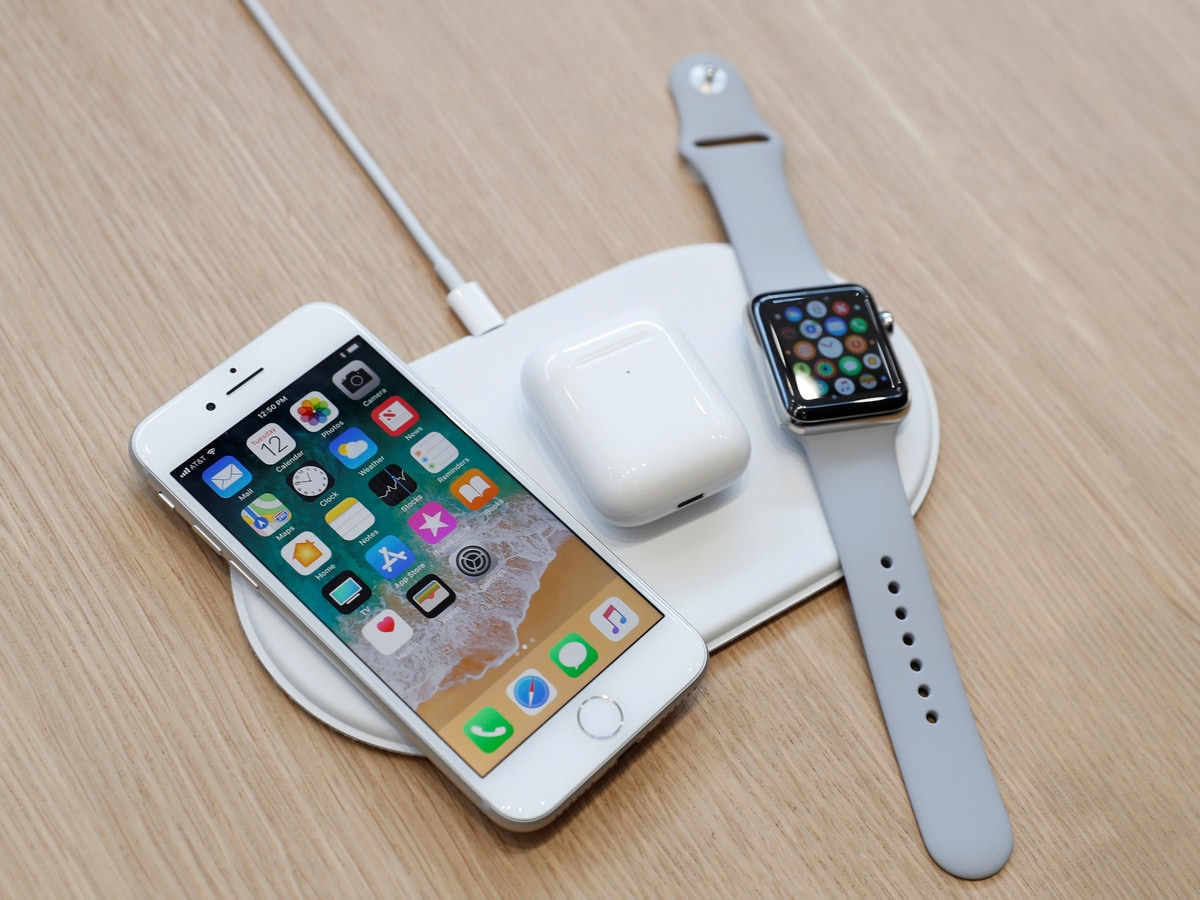 EU lawmakers overwhelmingly called on Thursday for rules to establish a common charger for all mobile device makers across Europe, a drive that iPhone maker Apple has criticised. Members of the European Parliament voted by 582-40 for a resolution urging the European Commission, which drafts EU laws, to ensure that EU consumers are no longer obliged to buy new chargers with each new device. The Commission should adopt new rules by July, the lawmakers' resolution said.

The resolution said voluntary agreements in the industry had significantly reduced the number of charger types, but had not resulted in one common standard.

Electronic waste, the resolution said, was some 16.6 kilograms per EU inhabitant in 2016, for a total of 12.3 million tonnes, an unnecessarily large amount.

The resolution also said wireless charging could prove beneficial by mitigating waste, but urged the Commission to adopt rules that ensured wireless chargers were able to charge many different mobile devices.

A move to a common charger would affect Apple more than any other company as iPhones and most of its mobile products are powered by its Lightning cable, whereas Android devices are powered by USB-C connectors.

Apple said last week that the industry was already moving to USB-C and that regulation to force conformity would stifle innovation, harming European consumers. An abrupt switch would itself result in a mountain of e-waste, it said.

The European Commission, which acts as the executive for the EU, has been pushing for a common charger for more than a decade.

In 2009 it got four companies including Apple, Samsung, Huawei and Nokia to sign a voluntary memorandum of understanding to harmonize chargers for new models of smartphones coming into the market in 2011.

However, Commission officials say the voluntary approach is not working and the EU executive is now looking into legislation and has included the common charger as one of the set of actions it plans for this year.

Amazon Soars to $1 Trillion Value as It Hits 150 Million Prime Members
Apple Completes Rollout of Redesigned Maps App in the US, Europe Next