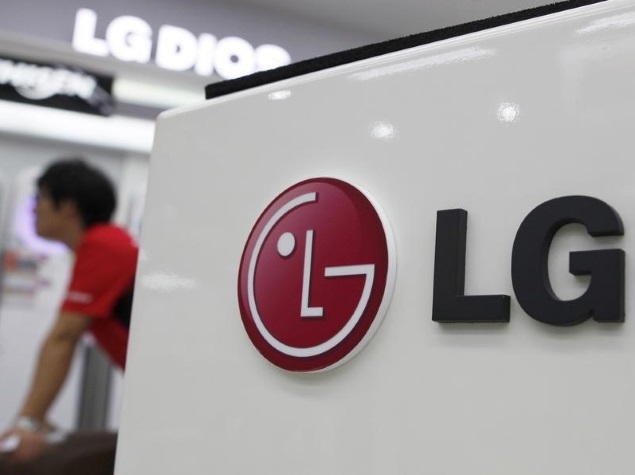 The European Court of Justice upheld on Thursday a 210 million euro ($224.8 million) fine imposed on South Korea's LG Display for participating in a cartel of LCD panel makers between 2001 and 2006.

LG Display then appealed, seeking a greater reduction of the fine. It argued that the Commission, in calculating the fine, should not have taken into account panel sales to the company's then parents LG Electronics and Philips.

It said those sales could not have been affected by the cartel as they were made at a preferential price.

However, the court said that these should be considered as sales to independent third parties.

It added that the fine should be determined by overall sales on the market affected by the infringement, irrespective of whether the prices of those sales were or were not affected by the cartel.

Philips sold off its stake in LG Display in 2008, until when the company was called LG Philips LCD

In total, the European Commission set fines in 2010 of 648.9 million euros for six Korean and Taiwanese panel producers. Samsung was exempted from a fine as it was the first to provide information about the cartel.

The largest fine, of 300 million euros, was imposed on Innolux. It has also appealed against its fine, which was trimmed last year to 288 million euros. The court's advisor is set to give an opinion on that case on April 30.

What's That on Beyonce's Wrist? Let Me Guess ... an Apple Watch
'Blink' App Enables Eye Exams at Home via Smartphone