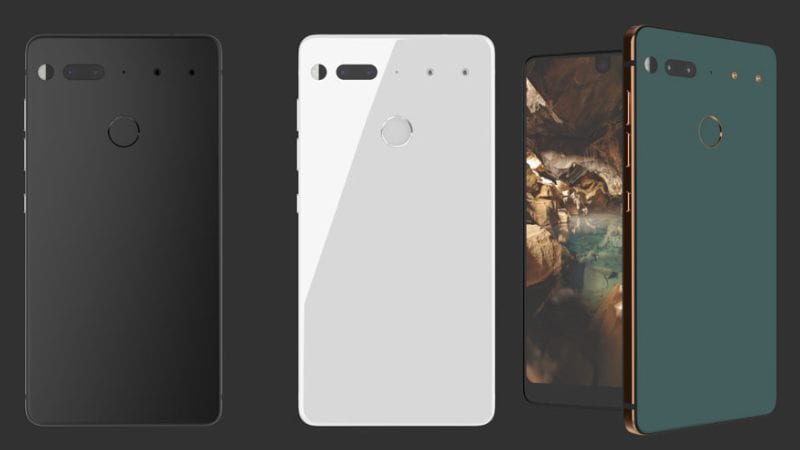 Following several complaints around the underwhelming camera in Essential's first smartphone, the manufacturer is reportedly planning serious upgrade in terms of optics and software in its next handset. When 'Father of Android' Andy Rubin unveiled the Essential Phone in May 2017 the handset received rave reviews but there was criticism regarding its camera performance. Since the launch, the company had pushed out several software updates to improve the camera quality of the handset.

In order to compete with the likes of Google Pixel 2, Samsung Galaxy S9, and iPhone 8, Essential is required to revamp its features. In an interview with Business Insider, a Essential's head of industrial design Linda Jiang acknowledged the poor performance of the first camera, and noted how it is trying to fix that in the next iteration. She was quoted as saying, "In general, one thing that we got hit hard with was the quality of our camera, and we're really looking forward to improving that with our next-gen, making sure that we're listening to our customers and their pain points. We're going to make it better for you. We can say, we heard you and we're going to do it better on the second-gen for sure."

Notably, Jiang has not revealed when the next Essential Phone will be unveiled. However, if the company follows the yearly update like its rivals, then we can expect the smartphone will be launched sometime around May this year. She did not reveal too many details about what other changes Essential is making in its next smartphone. But, she informed that the accessories users bought for the Essential Phone, such as the $200 360-camera, will also work on the upcoming handset. According to Jiang, the company is also trying out various types of coating and textures to make the smartphone less slippery and prone to fingerprints.