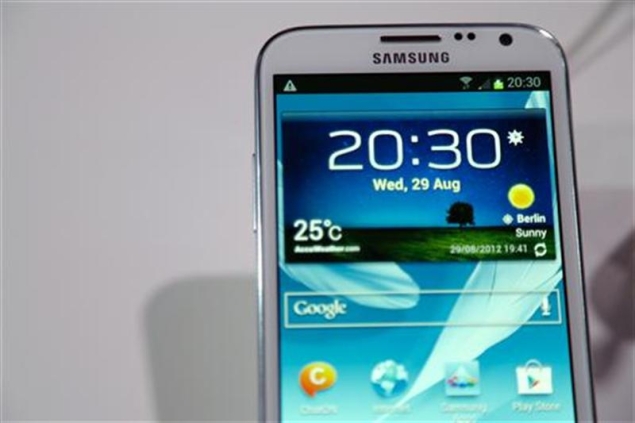 A Dutch court rejected on Wednesday a suit brought by Apple claiming that Samsung of South Korean had infringed its patent by using certain multi-touch techniques on smart phones and tablets.

"The court rules that Samsung with its Galaxy products does not infringe on" Apple's multi-touch patent, the ruling said of Samsung's Galaxy line of smart phones and tablets.

The patent, EP 948, relates to when touchscreens can or cannot identify simultaneous multiple touches.

The ruling was the latest chapter in an ongoing battle between the US and South Korean electronics giants being fought in courts around the world.

A Dutch court in June ruled that Apple had infringed on a patent held by Samsung and ordered the US computer giant to pay an unspecified amount of damages.

Apple, which in August won a US jury award of more than $1 billion for patent infringement, is seeking to ban various Samsung phones and tablets on the basis of that verdict.