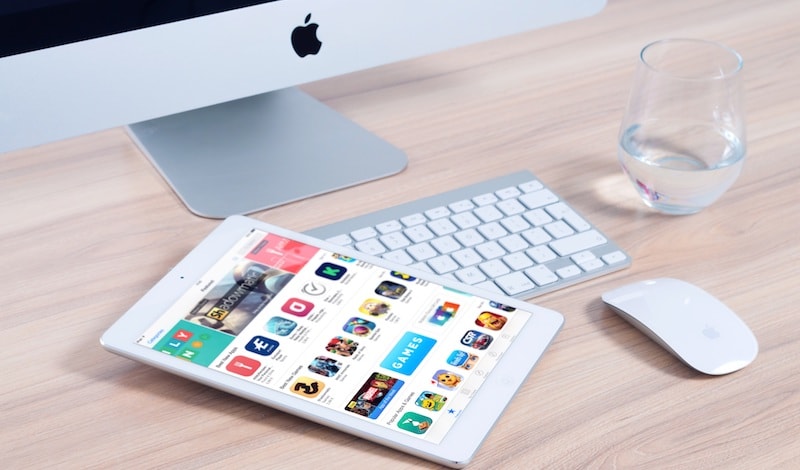 Posting app reviews has always been a difficult process on iOS since you actually need to leave the app you're using, go to the App Store and post the review. That's about to change with iOS 10.3, the latest developer beta reveals. What's more, developers will finally be able to respond to user reviews and address customers' questions and concerns within the App Store.

iOS 10.3 Set to Bring IPL and Other Cricket Scores via Siri, Find My AirPods, and More

Currently, there's no 'native' way for developers to ask for reviews. This means that every iOS and Mac developer has to write their own prompts for reviews. This is why so many apps have those annoying pop-ups that ask for ratings, which take you to the App Store app if you agree to write a review.

The upcoming reviews API changes that by implementing a native prompt for reviews. This means that you can post reviews without leaving the app, just like you can share stuff to Facebook and Twitter without leaving the app you are sharing from. You can even disable these review prompts from the Settings app in iOS 10.3, which is expected to release soon.

There is a catch with these review prompts, according to iMore. Developers can only ask you to post a review thrice every year. That's good news for most people as app review prompts can get annoying if they pop up again and again.

This could make more people post reviews to the App Store as the process becomes far less cumbersome. It remains to be seen whether this impacts apps positively but there's a better chance of people taking a minute of free time to post reviews since they won't have to leave the app they're using. That, in turn, could lead to more people finding App Store reviews useful.

Developers will also be allowed to respond to App Store reviews for both iOS and macOS apps. Google Play has had this for a long time now, and it's good to see Apple adding this much-requested feature to the App Store. This was needed because it allows developers to clarify their position right in the reviews section.

Lots of people post negative reviews on the App Store just because a game lets you play three levels for free and demands a single in-app purchase to unlock the whole game. In such cases and many others, it's fair to allow the developer to respond and let prospective buyers check out both sides of the story before deciding whether to buy an app.

Perhaps that'll lead to fewer negative reviews and maybe even happier customers. At the moment developers have no way of contacting people who leave bad App Store ratings. This feature could allow them to address customers' problems or maybe even put them under pressure to monitor another platform (apart from email and social media) for customer feedback.