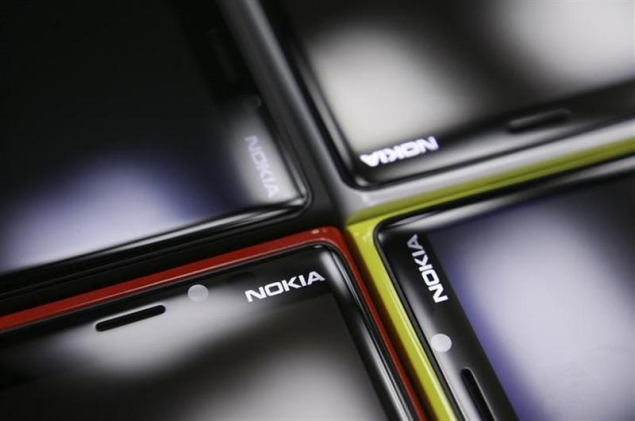 A court on Thursday accepted an appeal by Nokia to release its local factory after it was seized by authorities in a tax dispute, removing a hurdle to the sale of the company's mobile phone business to Microsoft .

The plant in the southern city of Chennai is one of Nokia's biggest phone-making factories. Nokia had appealed the seizure and was scrambling to end the dispute ahead of the closure of the 5.4 billion euro Microsoft deal.

The Delhi High Court asked the Finnish company to deposit Rs. 2,250 crores in an escrow account as a condition for lifting the freeze and transferring the facility to Microsoft.

The tax demand case will continue separately. If Nokia loses it may have to pay as much as $3.4 billion, which includes penalties for non-payment of tax and interest, according to a tax department lawyer.

Nokia's case is one of several high-profile tax disputes involving foreign companies in India, which has stepped up its pursuit of claims against such firms as it seeks to rein in its budget deficit.

"It's a very fair and balanced order," said N.P. Sahni, a lawyer for the tax department. "It substantially protects the interest of the revenue (department) and also enables Nokia to go ahead with its proposed deal with Microsoft."

A spokesman for Nokia in Helsinki said the company would comment after analysing the ruling.

In March, Nokia was served with a tax demand for about Rs. 2,080 crores covering five fiscal years starting from 2006-07, according to a notice on the Delhi High Court website.

Including the anticipated liability, or the tax bill for the years that have not been assessed by the authorities, the total liability could be roughly Rs. 7,500 crores, Mohan Parasaran, a lawyer representing the tax department, said on Wednesday.

If Nokia loses the legal battle, its liability could total Rs. 21,000 crores, which includes penalties and interest, Parasaran said. He declined to give additional details.