Cyanogen Co-Founder Kondik Speaks Up on the Micromax vs. OnePlus Dispute 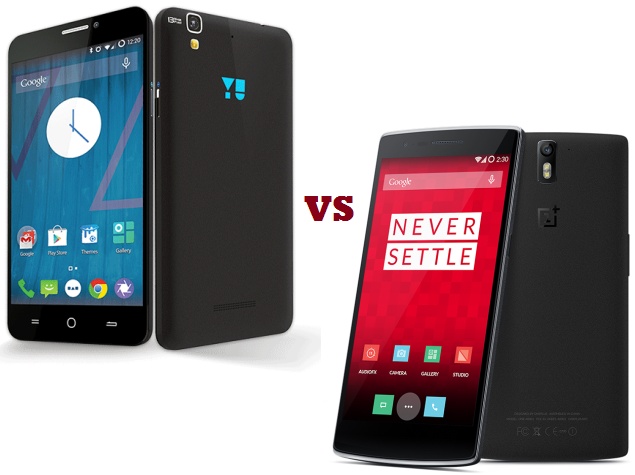 Cyanogen co-founder Steve Kondik has spoken up on the OnePlus vs. Micromax dispute, while also promising his firm will provide a stable build of the upcoming CM12 OS based on Android 5.0 Lollipop to OnePlus One users.

The latter should not come as too much of a surprise - the company earlier this month began publishing CM12 nightly builds for the OnePlus One 'bacon' based on Android 5.0.2 Lollipop, while back in December as well it had promised global devices (i.e. ones not sold in India) would receive firmware updates. What is interesting to note is Kondik's take on his company's role in the Micromax versus OnePlus lawsuit that is ongoing in the Delhi High Court.

Speaking to Android Central, Kondik said Cyanogen's interpretation of the exclusivity agreement with Micromax and its subsidiary Yu Televentures differed from the Indian company's.

"We're stuck in the middle of a fight between OnePlus and Micromax, because we're supplying the OS to both companies," said Kondik. "With each company, a short exclusivity was included in the agreements and we thought they were pretty straightforward. Our agreement with Micromax was a little more specific for the services we were providing, but it was never meant to be retroactive against OnePlus, and that's where the problem came from. With Micromax we were helping build an India-specific device that doesn't really work anywhere else, while OnePlus was designed to be a global device that worked almost everywhere."

Kondik also defended Cyanogen's founding principles, saying the OS wasn't licensed to Micromax for a great deal of money; in fact, both Micromax and OnePlus have been licensed the OS for free.

While this may seem contrary to Micromax's statement in its request for an injunction on OnePlus One handsets in India, where it said it had "incurred major expenses for creation of a brand exclusivity for providing to Indian customers mobile phones with Cyanogen operating systems," as Android Central notes, this can be explained away with marketing expenses related to establishing the brand.

Kondik added, "We're still a venture-funded company. There's still no focus on monetization, and when those plans do fall in to place it will be once the potential market is much larger. This is the most important thing I hope people understand - we're still in it for the same reasons that the project got started around. We want to bring this new experience that users can help mold and shape as we go. It would be completely idiotic to stray from that."

Defending CEO Kirt McMaster's rather abrupt emails with the OnePlus team over the termination of their contract due to the new agreement with Micromax, Kondik said the emails that were publicised were only a small part from the end of the mail chain, and not the best way to assess the way things went down.

Kondik added that Cyanogen would provide the Lollipop update to OnePlus One handsets, but said after that, things were still uncertain.

"OnePlus is a startup just like us. And they are crazy ambitious. I'm not sure our long-term visions are necessarily converging based on the conversations we've had, but we're still going to support the [OnePlus] One. We're still behind them for this device, with plans to ship (Lollipop) next month, and I have no idea what the future holds beyond that."
Comments