Cyanogen 'Attempting to Take Android Away from Google', Says CEO 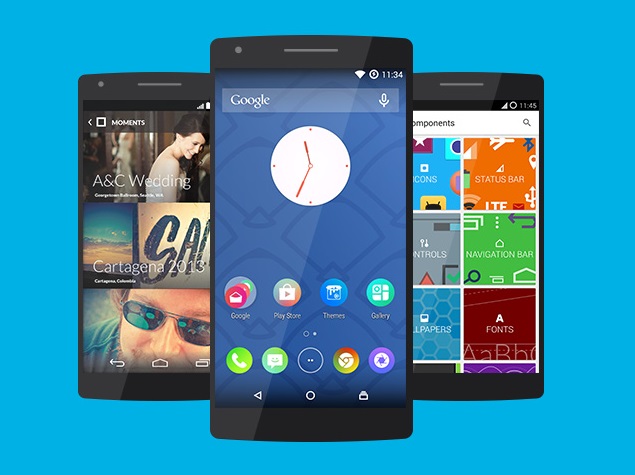 Cyanogen Inc's CyanogenMod custom ROM offering based on Android has been now around for some time and is one of the best alternatives to Google's OS. If statements attributed to the CEO of Cyanogen are to be believed, the company will not use a "derivative of Google" in 3 to 5 years, decreasing its dependence on the Mountain View giant.

Kirt McMaster, Cyanogen's CEO at an event "Next Phase of Android" of The Information (Paywall) held last week in San Francisco revealed some interesting bits, including that his company is working on including a new Android version that is more open.

To start off the event, McMaster introduced himself as, "I'm the CEO of Cyanogen. We're attempting to take Android away from Google." When asked about vision of his company, he explained that Cyanogen wants an Android version that is "open down to its core."

He explained (via Android Authority), "We're making a version of Android that is more open so we can integrate with more partners so their servicers can be tier one services, so startups working on [artificial intelligence] or other problems don't get stuck having you have to launch a stupid little application that inevitably gets acquired by Google or Apple. These companies can thrive on non-Google Android."

McMaster also revealed plans to have a Cyanogen app store in 18 months. McMaster pointed out that Google Now is a service that is plugged into core of the system, something a third-party app is not allowed. He named Yahoo's Aviate launcher that can gain similar sort of access to the Android OS, adding that only if it was a partner with Cyanogen.