However, the OnePlus 6T remained the bestselling premium smartphone in Q1 2019. 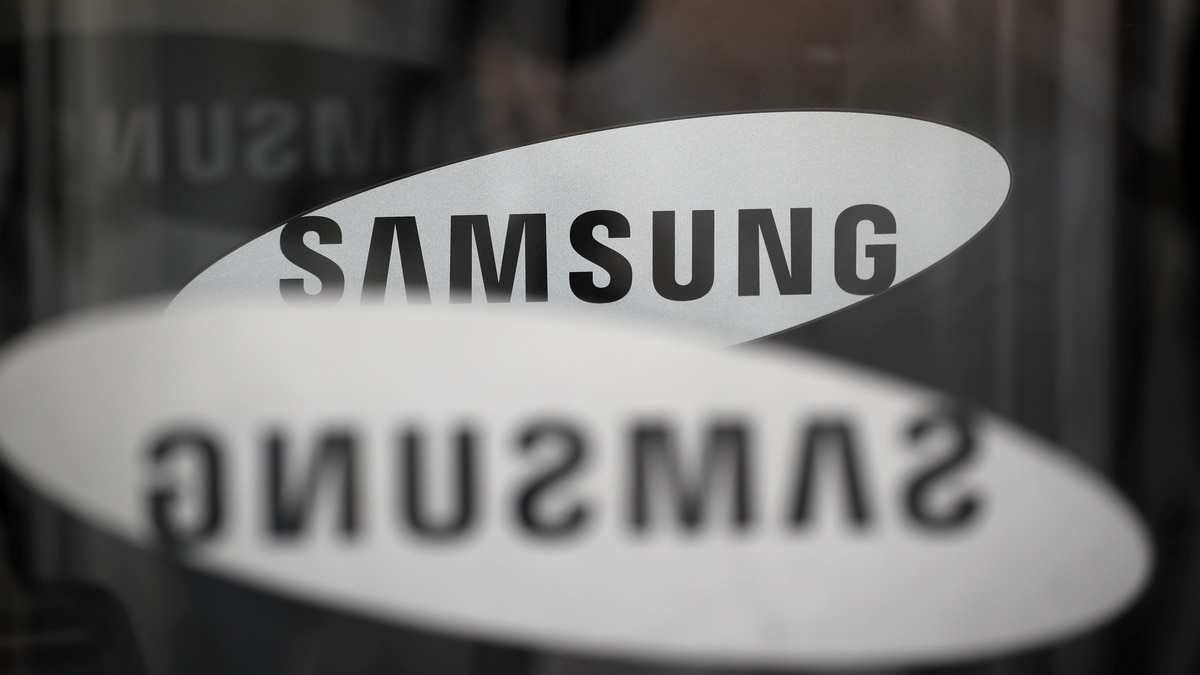 After losing out to Chinese smartphone maker OnePlus for three quarters in a row, Samsung regained the top spot in the Indian premium smartphone segment in the first quarter of 2019, Counterpoint Research said on Wednesday.

The initial uptake for the Galaxy S10 series drove Samsung to the leadership position in the premium segment, said the market research firm.

Top three premium brands including Samsung, OnePlus, and Apple accounted for 90 percent of the premium segment shipments in Q1 2019 as compared to 95 percent in Q1 2018.

OnePlus came second as it underwent its seasonal cycle. However, the OnePlus 6T remained the best-selling premium smartphone in Q1 2019, a title it has held since its launch.

"The success of Galaxy S10 series and OnePlus 6T highlights the trend of an expanding the premium segment in India," said Karn Chauhan, Research Analyst, Mobile Devices at Counterpoint.

"Users who are buying their second or third smartphone are already considering an upgrade into the premium segment. Another reason for the growth in the premium segment is a plethora of offers and installment plans available," the report added.

Other smartphone brands like Huawei share the remaining 10 percent of the segment volumes. Huawei's Mate and P series entered the market in India recently and received good traction.

Apple, however, is still struggling to arrest its decline because of its excessive pricing.

"It is likely to start mass production of iPhones in India, which will eventually help it to save 20 percent import duty on its devices," Chauhan added.

With an upcoming mid-tier variant of the Pixel, Google has a chance to start things from scratch in some of emerging markets like India where the premium segment is small but growing fast, said the report.