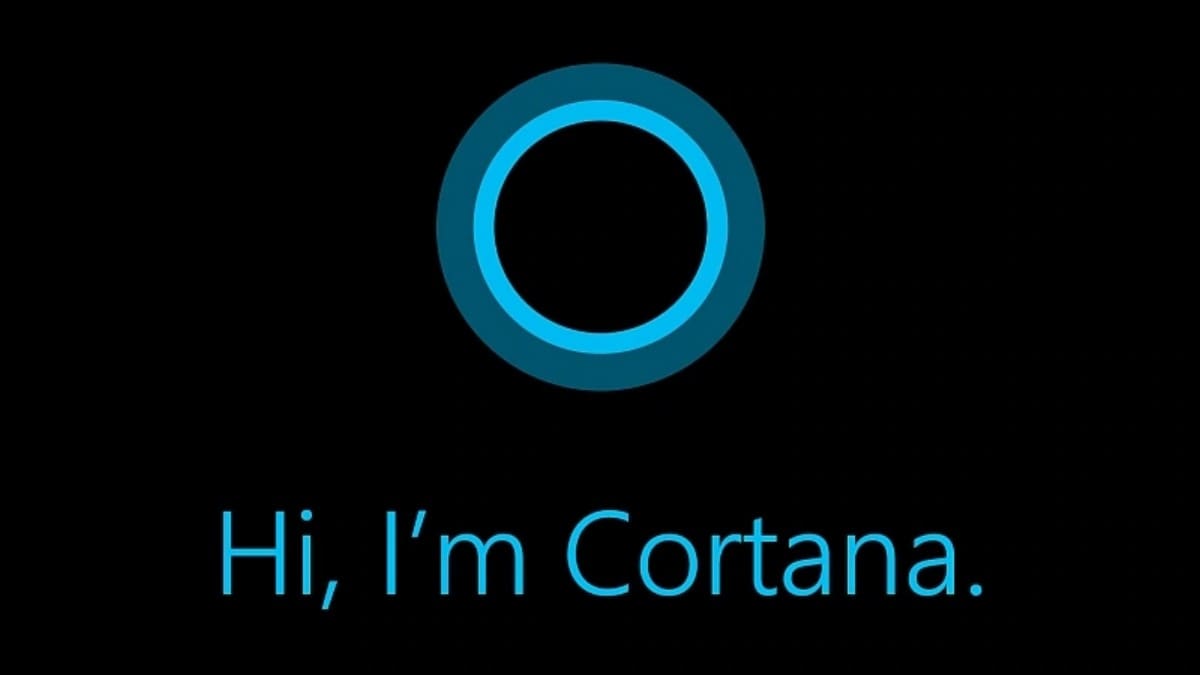 Microsoft is ending Cortana support in Australia, Canada, China, Germany, Mexico, Spain, and the UK too

Confirming once again that Microsoft was killing off its virtual assistant Cortana for Android and iOS and removing Cortana from its Launcher app for Android from January 31, the company now says the app will continue in the US only. On January 31, 2020, Microsoft will end support for the Cortana app in India, Australia, Canada, China, Germany, Mexico, Spain, and the UK. Andrew Shuman who leads Cortana team told VentureBeat on Monday that Cortana mobile app (and Cortana integration in Microsoft's Android launcher) was going away in all countries except for the US.

"We still have people who use their Cortana apps to manage their headphone operation," in the US, said Shuman.

"So if you have the Surface Headphones, you can use the Cortana app with those, and we're still supporting that".

It means that after January 30, only Surface headphones users in the US will be able to keep using Cortana for Android and iOS.

All other Surface headphones owners will have to use Cortana for Windows.

"The markets we turned off had much lower usage and engagement," Shuman was quoted as saying.

The Cortana app is used to configure settings and update firmware for devices like Microsoft's Surface Headphones.

Lists, reminders and other content created by way of the iOS or Android app will still be accessible via Cortana on Windows.

Microsoft Ending Support for Cortana on Android, iOS on January 31