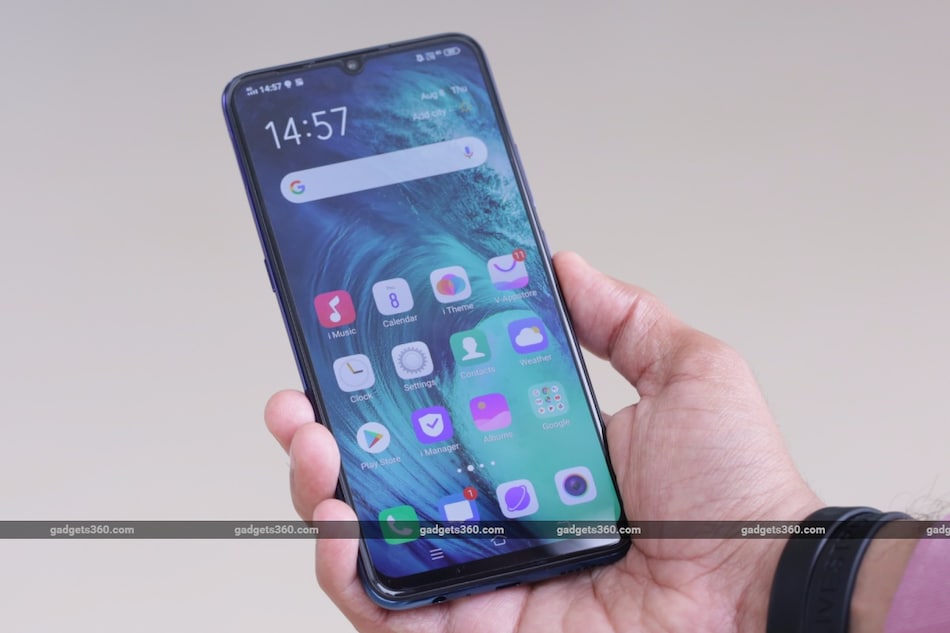 Global smartphone production in the first quarter of the year may drop to a five-year low due to the novel coronavirus outbreak, a market researcher said on Monday.

TrendForce said it expects global smartphone production in the first quarter to decline 12 percent year-on-year to 275 million units following the coronavirus outbreak that has killed more than 900 people in China.

"Delayed resumption work and uncertainties in employees' returns will cause the monthly delivery of key components to be postponed, thus affecting the progress of smartphone production," TrendForce said, according to a Yonhap news agency report.

Among the top six smartphone vendors, No. 1 player Samsung Electronics Company was expected to produce 71.5 million smartphones in the first quarter, a 3 percent fall from its initial forecast, according to TrendForce.

However, Samsung was projected to suffer less damage from the virus outbreak than other manufacturers since the South Korean tech giant's main production base is in Vietnam, TrendForce said, adding that the company's smartphones account for only 2 percent of the domestic market in China.

Huawei Technologies, the world's No. 2 smartphone producer, was expected to produce 42.5 million smartphones in the first quarter, down 15 percent from TrendForce's previous forecast, while Apple was projected to see its production going down from 45.5 million to 41 million units over the same period.

TrendForce, however, said it doesn't have an "overly pessimistic outlook" towards smartphone production for the whole of 2020.

"As long as the outbreak can be controlled and a basic level of demand can be supported by the overall global economy, TrendForce believes that most demand is deferred rather than eliminated," it said.