Apple CEO Tim Cook said the company is working very closely with its team and partners in coronavirus affected areas. 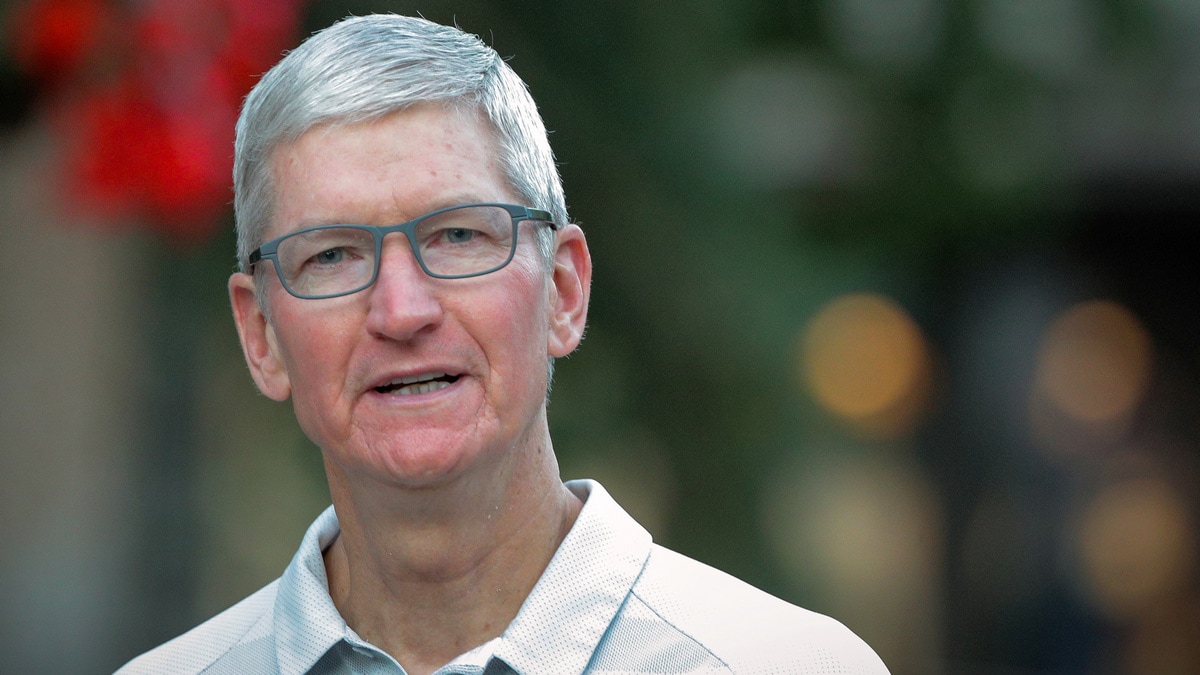 As the deadly novel coronavirus that originated in China was spreading panic worldwide, Apple CEO Tim Cook said that the company has closed one of its retail stores in the Asian giant and has restricted employees' business travel to the country.

Cook said that Apple is working very closely with its team and partners in the affected areas, and have limited travel to business critical situations "as of last week".

"The situation is emerging and we're still gathering lots of data points and monitoring it very closely. As Luca (Apple CFO Luca Maestri) had mentioned, we have a wider than usual revenue range for the second quarter due to the greater uncertainty," Cook told analysts during the earnings call on Tuesday.

"With respect to customer demand and sales, we've currently closed one of our retail stores and a number of channel partners have also closed their store fronts. Many of the stores that remain open have also reduced operating hours," he informed.

"We're taking additional precautions and frequently deep-cleaning our stores as well as conducting temperature checks for employees. While our sales within the Wuhan area itself are small, retail traffic has also been impacted outside of this area, across the country in the last few days," the Apple CEO continued.

Apple registered double-digit growth for iPhones in mainland China in its fiscal 2020 first quarter that ended on December 28, 2019.

The company also had double-digit growth in services in mainland China and extremely strong double-digit on Wearables.

According to Cook, the company does have some suppliers in the Wuhan area - the epicentre of the coronavirus outbreak.

"All of these suppliers, they're our ultimate sources, and we're obviously working on mitigation plans to make up any expected production loss. We've factored best thinking and the guidance that we've provided you," said Cook.

With respect to supply sources that are outside the Wuhan area, the impact is less clear at this time, he added.

"The reopening of those factories after Chinese New Year has been moved from the end of this month to February 10th, depending upon the supplier location, and we've attempted to account for this delayed start up through our larger range of outcomes," Cook noted.

Apple supplier Foxconn has warned employees who were in Taiwan for the Chinese New Year not to return to its Wuhan plant in China.

According to a report in AppleInsider, in addition to asking many employees to stay at home, the Taiwanese multinational electronics contract manufacturing firm has also enhanced employee health monitoring at the Wuhan factory.

According to Nikkei Asian Review, some five million Chinese jobs rely on Apple's presence in the country, including those of more than 1.8 million software and iOS App developers.

Apple itself employs 10,000 people in China and more than 90 per cent of Apple's products are being assembled in China.