Corning's Gorilla Glass 5 Can Survive Drops From Up to 1.6 Metres 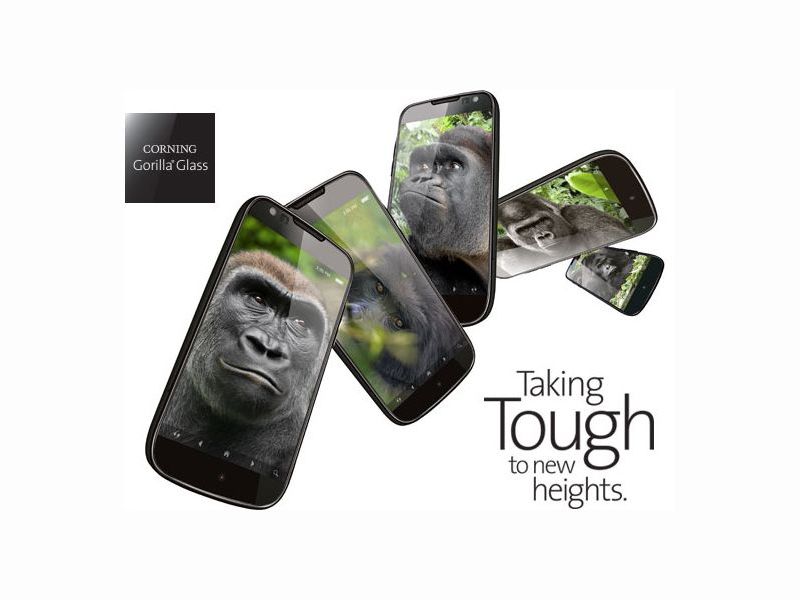 Corning, citing a study based on Toluna's Quicksurvey panel, claimed that over 85 percent of smartphone users drop their phones at least once year while 55 percent drop it three times or more. The study also said that over 60 percent smartphone users reported dropping their mobile devices between shoulder and waist height. The study was based on numbers noted on an average of an 11-country study of global smartphone users and included countries such as the US, Brazil, France, Germany, and India among others.