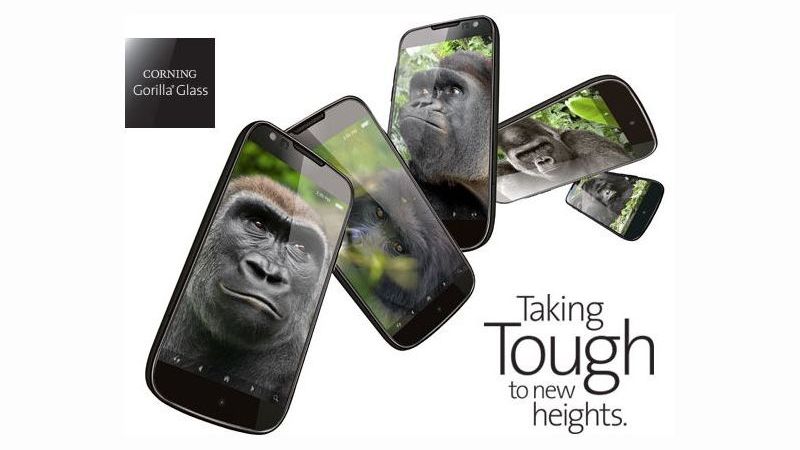 Corning on Tuesday reported a drop in sales at its screen glass unit for the first time in at least four quarters, and said it expects the weakness to spill into the current quarter, adding to growing market jitters about demand for high-end smartphones.

Shares of the specialty glass maker, whose Gorilla glass became the screen of choice for many smartphones including Apple's iPhone and Samsung's Galaxy, were down about 3 percent in morning trade.

At least two other Apple suppliers - contract chipmaker Taiwan Semiconductor Manufacturing Co and chipmaker AMS - have pointed to soft demand from smartphone customers in the past week. Analysts have attributed the softness to weaker-than-anticipated demand for the California company's iPhone X.

Global sales of smartphones to end users was nearly 408 million units in the fourth quarter of 2017, a 5.6 percent year-over-year decline for the first time ever, Gartner Research said in February.

The company expects a similar year-over-year decline in the unit in the second quarter, Chief Financial Officer R. Tony Tripeny said in a post-earnings conference call.

However, he said the company's long-term goal is to double sales in mobile consumer electronics despite a matured smartphone market.

The only bright spot was demand for optical fiber cables as telecom companies invest in upgrading their networks ahead of the rollout of 5G.

The industry will spend $225 billion (roughly Rs. 15 lakh crores) on 5G between 2019 and 2025, according to a research note published by Morgan Stanley in October.

On an adjusted basis, Corning earned 31 cents per share on revenue of $2.51 billion. Analysts on average had expected a profit of 30 cents and adjusted revenue of $2.49 billion.