Coolpad back in October had revealed plans to invest heavily in manufacturing smartphones in India next year. The company has now confirmed plans to manufacture one million "Made in India" smartphones in the first half of 2016. In addition, the company also announced that Black Edition of the Coolpad Note 3 which will now be available via Amazon India.

Coolpad has announced that the smartphones will be manufactured at Videocon's facility situated in Aurangabad, Maharashtra.

Announcing the manufacturing plans, Guo Deying, Chairman and Former CEO of Coolpad Group said, "In October, we announced an investment of over $300 million in Manufacturing, R&D and ID design in India. Keeping up with our commitment of Make in India, we are proud to announce that we will initiate the first phase of our investment by manufacturing one million Coolpad "Made in India" smartphones by the first half of 2016. "

The company alongside also announced the availability of a new black variant of the Coolpad Note 3 that will go on sale starting Thursday. The Coolpad Note 3 was launched back in October at Rs. 8, 9999 in India. 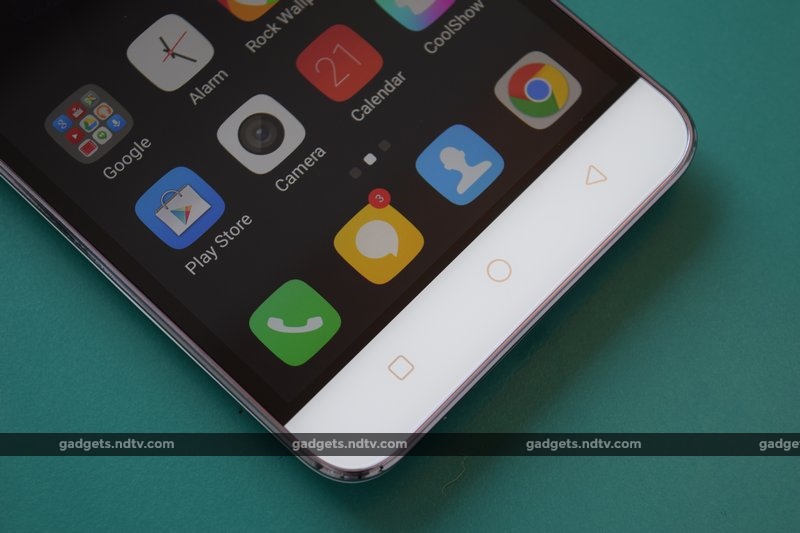 To recall, the dual-SIM supporting Note 3 runs Cool UI 6.0 based on Android 5.1 Lollipop, and comes with a 5.5-inch HD (720x1280 pixel) IPS display with viewing angle up to 178 degrees. It is powered by a 64-bit 1.3GHz octa-core MediaTek MT6753 processor coupled with 3GB of LPDDR3 RAM along with 16GB of inbuilt storage, which can be further expanded via microSD card (up to 64GB).

The Coolpad Note 3 packs a 3000mAh battery and was previously available only in white colour. The fingerprint sensor on the handset is touted to support 360-degree finger rotation, and claimed to offer speedy recognition in 0.5 seconds. It features compass, gravity, proximity, ambient light, and gyroscope sensors.