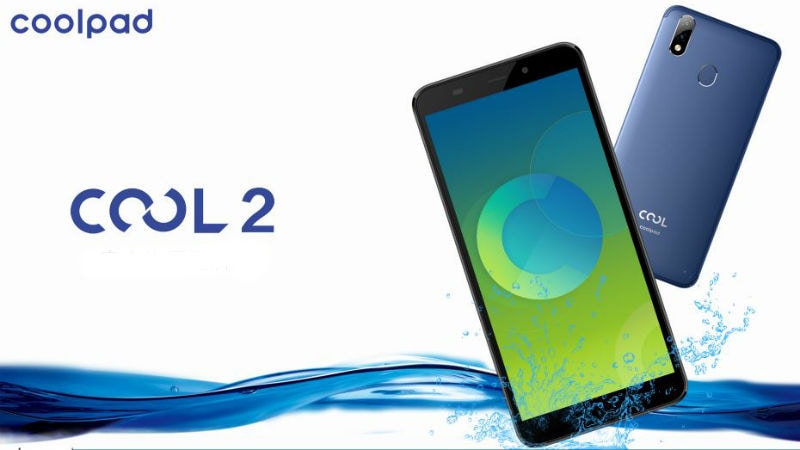 Coolpad and LeEco have teamed up to launch Cool 2, their second smartphone in their partnership. In 2016, LeEco had become the largest shareholder in Coolpad with the former's CEO taking over as the Chairman. The two Chinese manufacturers had unveiled Cool 1 Dual, the first joint smartphone in the series. Now, the Coolpad Cool 2 has been announced in China and is expected to come to India as its predecessor had made its way into the country. The Cool 2 smartphone's key features include Face Unlock, 18:9 display, IPX4 water-resistant, 4GB RAM. There isn't too much certainty at the moment as to how much of a hand LeEco had in the smartphone, which is part of the jointly-created Cool brand.

Notably, the announcement about Cool 1 was made on Chinese microblogging site Weibo, but there is no information on the pricing and availability details of the handset yet. In India, the Coolpad Cool 1 Dual was launched in two variants - 3GB RAM/ 32GB inbuilt storage and 4GB RAM/ 32GB inbuilt storage - and both were priced at Rs. 13,999. It is expected that the Cool 2 will be launched in the budget or mid-range segment in the country.

When it comes to design, the Cool 2 smartphone appears to be traditional and comes without any notches or fullscreen displays. The smartphone has a metal body that measures 154.7x73.3x9mm.