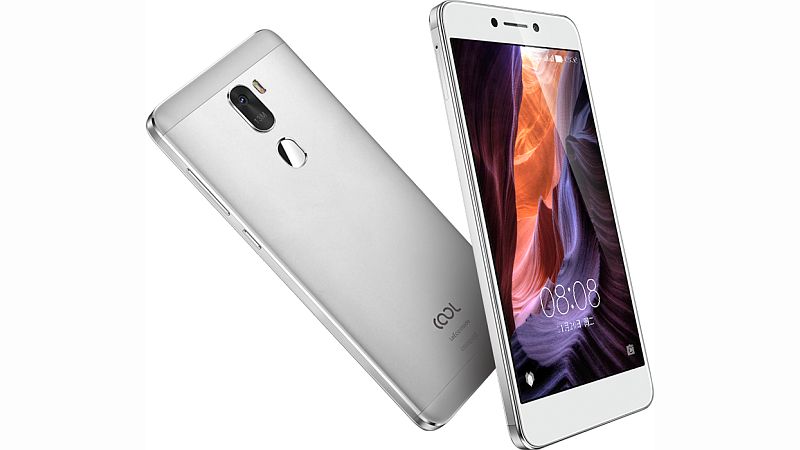 The Cool Changer 1C features a 5.5-inch full-HD IPS (1080x1920 pixels) display. It is powered by an octa-core Qualcomm Snapdragon 652 processor, with four cores clocked at 1.2GHz and the other four running at 1.8GHz. It packs 3GB of RAM and comes with 32GB of storage.

The Cool 1 Dual was the first smartphone launched under LeEco and Coolpad's Cool smartphone range in August. It was launched at a starting price of CNY 1,099. To recall, LeEco became the largest shareholder in Chinese smartphone company Coolpad with a total of 28.9 percent shares in its name.

Apple Music University Student Membership Plan Now in India at Rs. 60 per Month
'Dronejacking' May Be the Next Big Cyber Threat