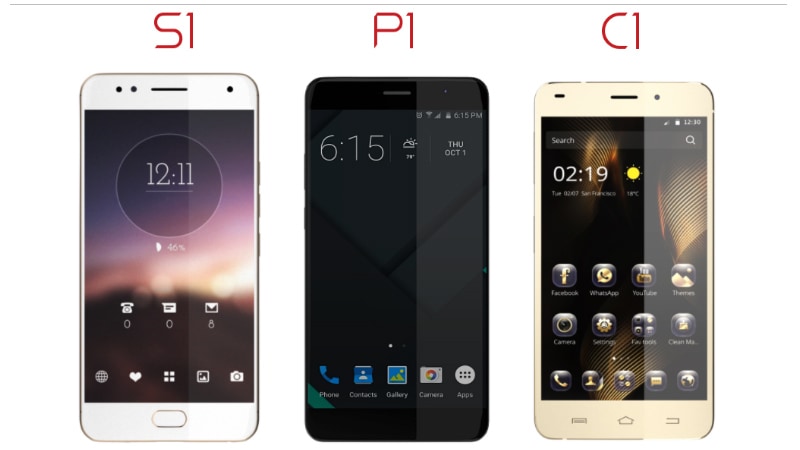 Original device maker Topwise Communication, which is the latest player from China to have entered the Indian market, aims to sell about one million units of its Comio branded smartphones by March 2018.

Comio, which will compete with the likes of Samsung, Xiaomi and Micromax in India, has unveiled three new devices priced between Rs. 6,000 and Rs. 10,000.

"We have launched three devices, which are aimed at different users with propositions like style, power and economy. We hope to sell about a million devices by the end of the fiscal," Comio CEO Sanjay Kumar Kalirona told PTI.

He added that the devices would be available only through offline retail stores.

"We will be available across 15,000 retail points. Initially, the focus is on north and western parts of the country but by January-March quarter, we will have a pan-India presence," he said.

Kalirona pointed that the company is positioning its devices in the Rs. 6,000 and Rs. 10,000 range that constitutes about 35 percent of the Indian market and is growing at a strong pace.

"We would want to be the category leaders in this segment. At any given point in time, we will have about six devices in the market," he said.

India is one of the world's fastest growing smartphone markets. Driven by increasing data consumption and falling data prices, a huge number of feature phone users are also migrating to smartphones and seeking affordable devices.

Players like Samsung, Micromax, Xiaomi, and Lava have a number of smartphones in their portfolios, especially in the affordable segment.

According to research firm IDC, 28 million smartphones were shipped in India in the April-June quarter of 2017.

Kalirona said the company is offering facilities like extended warranty, discounts on device upgrade and security features to woo customers in the hyper-competitive Indian market.

Previously, the company has said it intends to invest Rs. 500 crores over the next two years and capture 5 percent market share in three years of operations in India.

Kalirona said the company remains committed to its plans of setting up manufacturing base in India. He added that the firm would also be open to set up servers in India to comply with regulatory norms.

The government has recently sent notices to as many as 21 handset and other communication device makers, a majority being Chinese, to provide the framework and procedures followed for data security in the wake of rising incidents of cybercrime.

Founded in June 2005, Topwise Communication is one of the biggest original design manufacturers (ODMs) in China. It used to make products for many Indian handset makers, including Micromax.