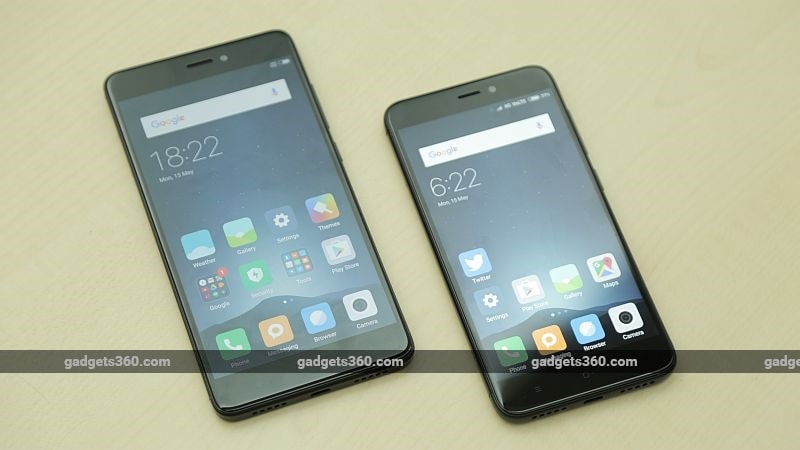 Chinese vendors captured 49 percent of the Indian mobile phone handset market in the first quarter of 2017 - a 180 percent (year-on-year) revenue growth - threatening to wipe out domestic players from the overall handset segment, a report said on Friday.

Samsung of South Korea, and the Chinese Itel and Xiaomi were the top market players with 27 percent, nine percent and six percent market share, respectively, in terms of volume.

"In the smartphone arena, the Chinese brands have already kicked out domestic players from the top five list and in the near future, we will see Chinese players wiping out the Indian brands from the top five chart of overall mobile handset segment too," said Krishna Mukherjee, Telecom Analyst with CMR, in a statement.

The Indian mobile handset market - having leading brands Micromax, Intex and Lava - is forecast to be at around 65 million units in the second quarter (April-June), and the growth will come from replacement/upgrade market that would continue to benefit the Chinese brands.

"As this would be the last quarter before GST is implemented (on July 1), a lot of push by way of schemes and offers from various handset makers is expected during the quarter," the report added.

Apple's entry into the 'Make in India' bandwagon via iPhone SE will change the market dynamics as it will open up tough competition for Chinese players like Vivo and Oppo, which have been strong in the Rs. 15,000 to Rs. 25,000 price range.