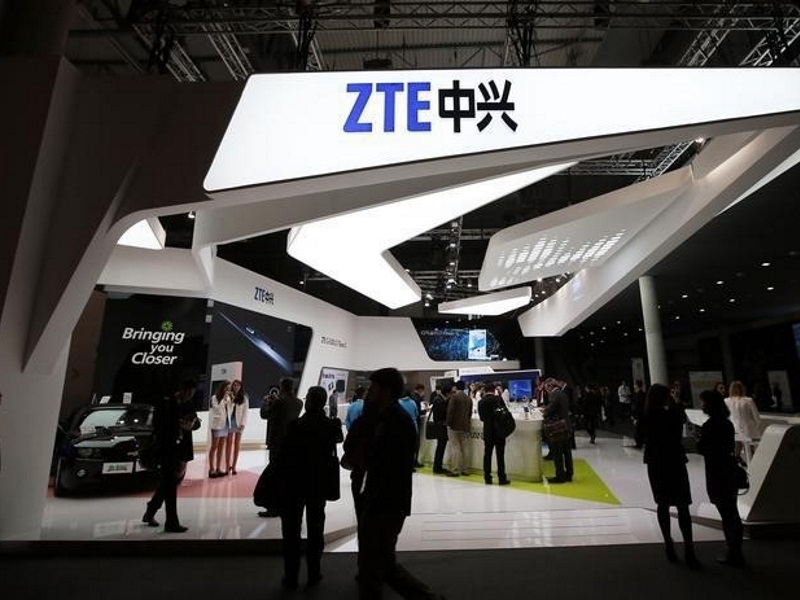 As China, the world's largest smartphone market, grows wary of US surveillance, it is mulling its own "secure" smartphones in an attempt to insulate them from surveillance.

The effort - another step in the country's quest to build a homegrown tech industry - would involve state-owned companies as well as some of the private players, the Wall Street Journal reported.

Chinese e-commerce company Alibaba Group Holding Ltd. has joined with China's ministry of public security to develop a mobile operating system for police officers that it bills as more secure.

In China, almost all handsets are either iPhones or are powered by Google's Android operating system - something not to the liking of Chinese officials.

Even the Chinese-made ZTE Nubia Z5 smartphone runs on Android and includes a Qualcomm Inc. processor.

Now, ZTE Corp. is working on a secure smartphone for government agencies using an operating system developed in-house, and a processor chip from a Chinese supplier, a company spokesperson was reported as saying.

However, ZTE's secure phone reportedly would not boast of features like camera, GPS, Wi-Fi and Bluetooth wireless connections to minimize security risks. But without these features, the phone is not likely to appeal to the general public.

At the same time, a ZTE spokesman said that it was not possible to use exclusively Chinese-made hardware and software in a smartphone, but to meet the needs of government agencies it is trying to use domestic suppliers as much as possible.

Can Star Wars: Episode VII - The Force Awakens Become the Biggest Movie Ever?
Smartphones to Help Track and Check Famines