China Mobile says no iPhone deal with Apple yet 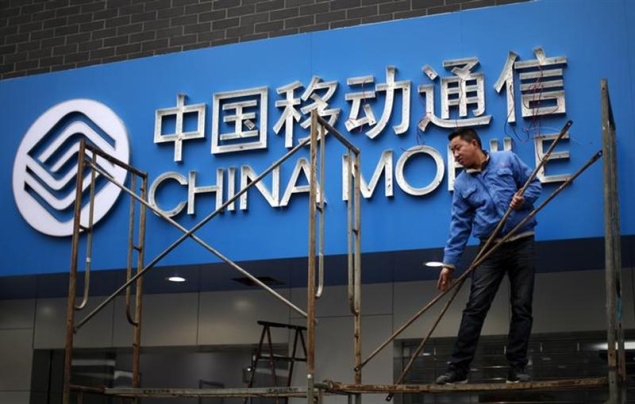 China Mobile, the world's biggest wireless operator, said Thursday it is still negotiating with US technology giant Apple over offering iPhones on its huge network and that a deal has yet to be reached.

The Wall Street Journal quoted unnamed sources as saying that the two companies have inked an agreement to add iPhones to the colossal telecom firm's roster of compatible devices later this month.

But China Mobile which has more than 700 million subscribers denied the report.

"Talks between China Mobile and Apple on cooperation are still going on and we currently do not have anything to announce," the carrier's spokeswoman Rainie Lei told AFP.

No further information was provided.

China Mobile has a unique 3G standard of its own that is not compatible with any existing iPhone models, although the Californian giant's handsets can be used on other networks in China.

Negotiations between Apple and China Mobile have been going on for years, with one key hurdle reportedly being the US firm's demand for sales volume guarantees.

A deal would be a boon for Apple, which has seen its global market share slip and has made the Chinese market a priority.

China Mobile also is keen to sell iPhones to strengthen its edge over smaller rivals China Unicom and China Telecom.

The Chinese government on Wednesday granted the three operators, all state-owned, licences to offer services on the faster and better quality 4G network, expected to usher in a new era of competition between mobile phone makers.