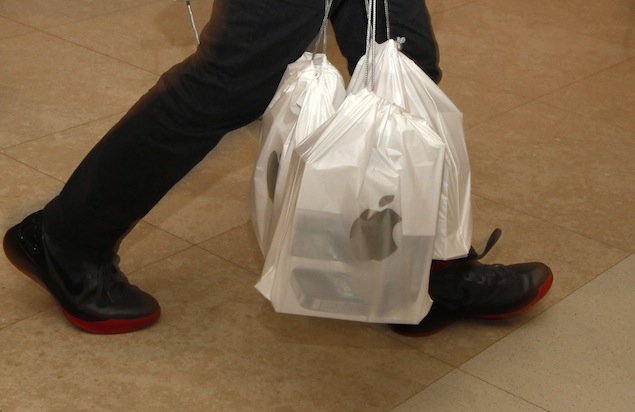 China jailed seven people including a surgeon Thursday over the case of a teenager from one of the country's poorest areas who sold his kidney and bought an iPhone and an iPad 2, state media reported.

He had agreed to sell one of his kidneys after meeting the gang through an online chatroom and received 22,000 yuan ($3,500) for the organ, although it was sold on for almost 10 times that amount.

A total of nine defendants were found guilty of intentional injury, although two did not face punishment because of their minor roles in the crime, Xinhua said.

He and Song both received over 50,000 yuan each through the transplant.

Wang's mother, Ou Linchun, had previously told Beihu district people's court in the city of Chenzhou, Hunan province, that her son did not sell his kidney specifically to purchase the Apple devices.

"My son was tempted by the illegal organ traders and might have been afraid of getting caught with such a large amount of money, so he bought a cell phone and a tablet PC," she said, according to local media reports.

The defendants, who did not check Wang's age before the operation, paid him compensation worth more than 1.47 million yuan ($236,000), Xinhua reported, which added to the court's leniency in sentencing.

Authorities said in August that Chinese police had arrested 137 people, among them doctors, suspected of trafficking human organs in a nationwide crime ring that profited from the huge demand for transplants in China.