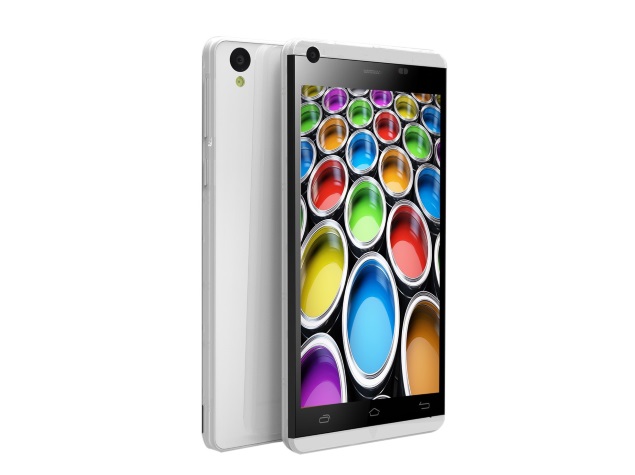 The Celkon Millennium Ultra Q500 smartphone will be available exclusively on Snapdeal and has already gone on sale via the e-commerce website.

As rumoured earlier, the Celkon Millennium Ultra Q500 supports dual-SIM (GSM+GSM) and comes with a 5-inch (720x1280 pixels) HD IPS display. The smartphone is powered by a 1.2GHz quad-core processor coupled with 2GB of RAM.

It comes with 16GB of inbuilt storage, which is further expandable via microSD card (up to 32GB). It sports an 8-megapixel rear camera with LED flash, while there is a secondary 2-megapixel front-facing camera also onboard.

On the connectivity front, the Millennium Ultra Q500 offers 3G, GPRS/ EDGE, Wi-Fi 802.11 b/g/n, Micro-USB, and Bluetooth options. The smartphone packs a 2500mAh battery, which according to the official listing is rated to deliver up to 5 hours of talk time, and up to 200 hours of standby time. It measures 145.6x71.8x8mm and weighs 149 grams.

The popular handset maker recently launched the Millennium Glory Q5 in India, pricing it at Rs. 7,299. It comes preloaded with games from Gameloft such as Prince of Persia, The Avengers - The Mobile Game, Bubble Bash 3 and Modern Combat 4: Zero Hour which the company touted was the highlight of the smartphone.