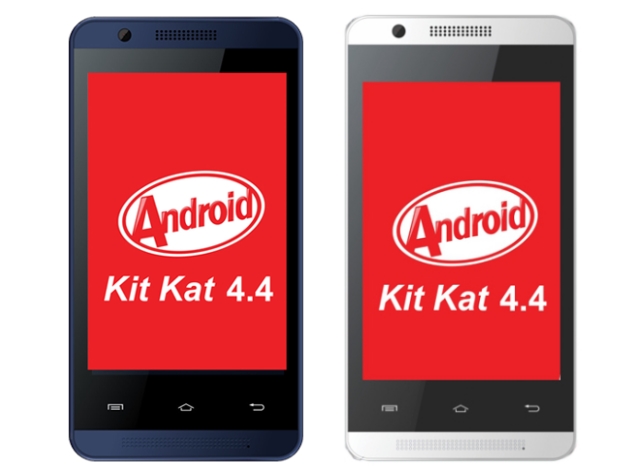 The company has announced that the Campus A35K will be exclusively available on Snapdeal. However, at the time of writing this post, the Campus A35K was listed as 'sold out' with no word on further availability.

The Indian smartphone market has suddenly been crowded with Android 4.4 KitKat smartphones and we can credit Motorola for kicking off the trend with its popular budget Moto E smartphone.

The handset sports a 3.2-megapixel rear camera with LED flash, while there is a 0.3 megapixel front-facing camera. The Campus A35K comes with 512MB inbuilt storage, and can be expanded via microSD card (up to 32GB).

It is powered by a 1400mAh battery and will be available in Blue and White colour variants. The Campus A35K measures 119x63x10.7mm and weighs 102 grams.

Earlier in April, Celkon launched its new affordable smartphone, the Campus A125, at Rs. 6,299.

At E3, Signs That Virtual Reality's Time May Finally Be Coming
Singapore Grapples with Smartphone Addiction