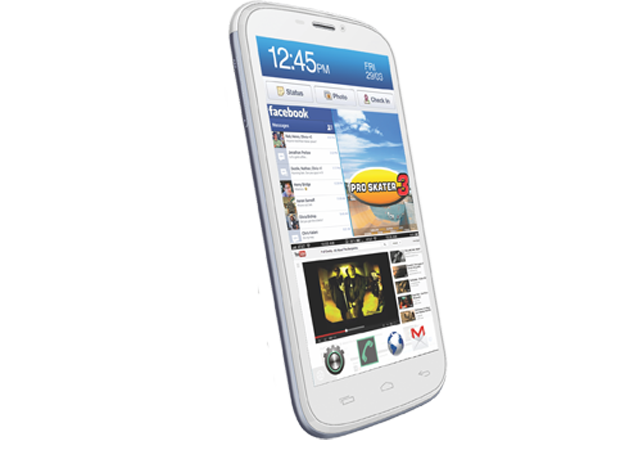 The Indian smartphone makers seem to be rushing out their quad-core offerings and Celkon is no different.

Internally, Celkon A119Q Signature HD comes with 1GB of RAM, 4GB of internal storage of which 2.56GB is user accessible. The storage can be further expanded by another 32GB through a microSD card. It is dual-SIM (GSM/WCDMA + GSM) smartphone.

To sweeten the deal, Celkon is also offering a free cover worth Rs. 1,500 for free along with the purchase of this smartphone.

Celkon A119Q Signature HD is likely to compete head on with recently launched Micromax Canvas HD smartphone. Priced at Rs. 14,499, Micromax A116 Canvas HD comes with a 5-inch HD IPS screen that sports 1280x720 resolution and a colour depth of 16.7 million. It is powered by MediaTek's MT6589 quad-core processor that clocks 1.2GHz. The smartphone runs on Android 4.1 (Jelly Bean) out of the box. It packs in a 2000mAh battery.

Micromax A116 Canvas has an 8-megapixel rear shooter with LED flash and 4X zoom and a VGA front camera. Other features of the smartphone include 1GB of RAM and 4GB of internal storage, which can be expanded to up to 32GB via microSD card. It is a dual-SIM (GSM + GSM) smartphone.