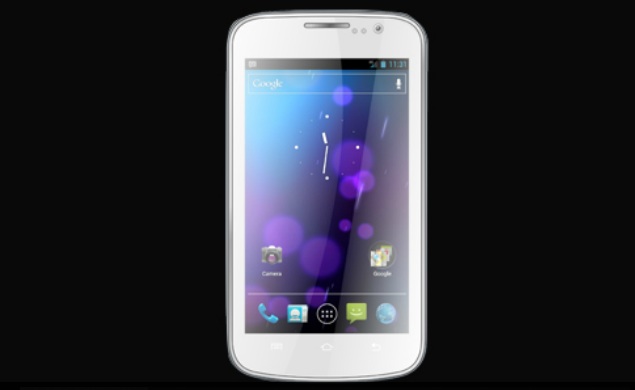 The Byond B67 sports a 5-inch WVGA (480x800 pixels) display with scratch resistant glass. The dual-SIM phone is powered by a 1.2GHz dual-core processor and has 512MB of RAM. It features an 8-megapixel rear camera with auto-focus and LED flash and a 1.3-megapixel front facing camera. The phone runs Android 4.0 Ice Cream Sandwich and offers 4GB internal memory expandable via microSD card. It comes with a 2000 mAh battery.

The phone comes in two colours, Black and White and will be available through offline and online retail channels across the country. The launch was reported first by FoneArena.

Th B67 succeeds Byond's previously launched smartphone, B66, which the company had launched in February. The B66 features a 5.0-inch capacitive touchscreen with WVGA display. It is powered by a 1.2GHz dual-core processor accompanied by 512MB of RAM, and comes with 4GB of internal storage, which can further be expanded to up to 32GB via a microSD card. Byond B66 is a dual-SIM smartphone (GSM+GSM), which supports 3G on both the SIMs. It runs Android 4.0.4 (Ice Cream Sandwich) and comes with a 2600mAh battery. The phone sports an 8-megapixel rear camera and a VGA one in the front.

The company had also launched a phablet by the name of Phablet PI in India. The Byond Phablet PI packs in a 5.3-inch qHD (540x960 pixels) IPS capacitive touchscreen display. It is powered by a 1GHz dual-core processor along with 1GB of RAM and runs Android 4.1 Jelly Bean.

Key specifications of Byond B67