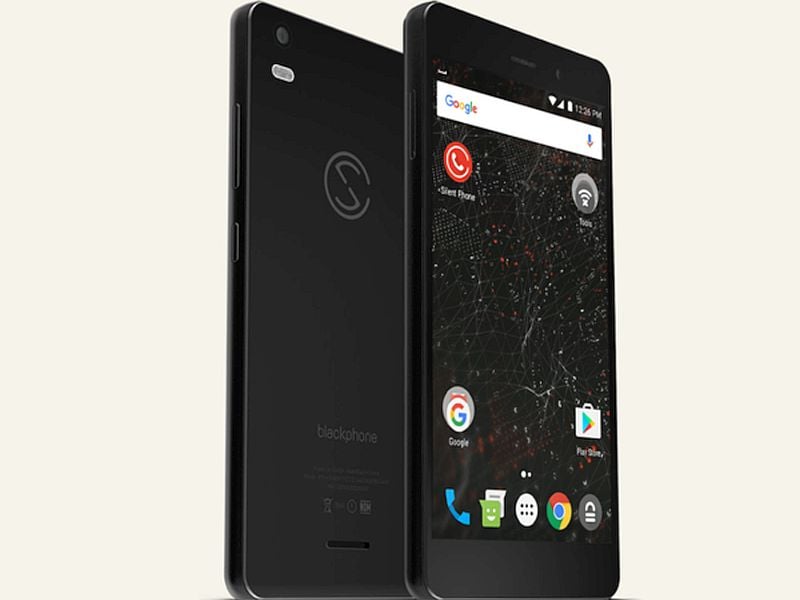 Silent Circle, the manufacturer of the security-focused Blackphone smartphones, is releasing an update that bricks Blackphone 2 phones bought from the black market.

The update in question is SilentOS 3.0.8 and it reads the IMEI number of the device. On checking, the update bricks the device. A notification popup appears on the screen of the counterfeit device that says, "This smartphone has been identified as an unlicensed device. Only Blackphones sold through accredited vendors are authorised to operate SilentOS. SilentOS has been disabled on this device. If an error has occurred and this is an official Blackphone, please contact Silent Circle Support from your computer at https://support.silentcircle.com/customer/portal/emails/new."

Ars Technica reports that the latest update has not showed up on genuine Blackphone 2 devices and might be targeted at black market devices.

Silent Circle earlier this month in a press note advised consumers and companies to work directly with authorised sales partners when purchasing its Blackphone 2. Silent Circle stressed that it will work aggressively to combat the risk of counterfeit devices. Blair Young, VP Product Management, Silent Circle had said, "Lately, we've been getting reports that unauthorised resellers and distributors are representing themselves as approved providers, seeking to capitalise on the popularity of our brand and product. Some are advertising very low prices to draw interest. Unfortunately, these gray market sellers are deceiving the people who buy from them. Those customers don't find out until it's too late that they are purchasing unofficial Blackphone 2 devices and won't get access to Silent Circle's rich software portfolio, new and enhanced applications, or customer service and support."

The security-focused Blackphone 2 smartphone was introduced at the MWC 2015 and was launched at $799 (roughly Rs. 53,000) for the unlocked version.