BlackBerry Working With Boeing on Its Self-Destructing Android Phone

An FCC filing of the Boeing Black phone had revealed (via The Verge) in February the smartphone's unique tamper-proof covering that will erase data if it is disassembled.

Boeing had officially released the specifications of the Black phone alongside the FCC leak, revealing it to feature dual-SIM support, apart from an expandable back panel for biometric scanners and satellite transceivers to be able to connect to satellites for secure lines of communication.

According to BlackBerry CEO John Chen, who during a conference call on Friday made the announcement, the company is collaborating with the defence contractor to integrate its end-to-end BES 12 platform into the Boeing Black phone. 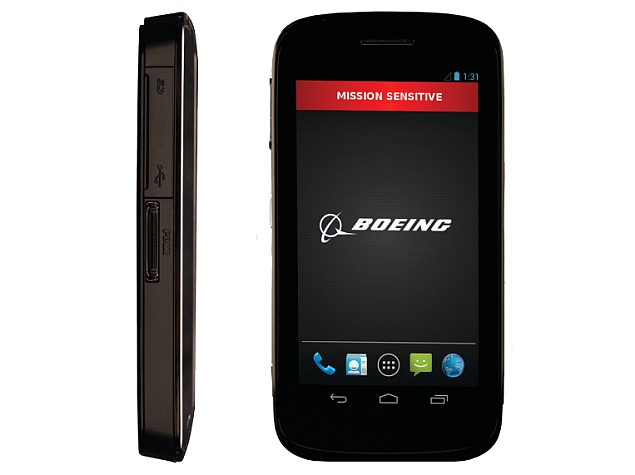 Chen added he was not allowed to say more about the smartphone, and is quoted by Re/code to say, "That, by the way, is all they allow me to say." Although the Boeing Black phone may initially cater to governments, similar "self-destructing" devices will eventually come to the consumer level, The Verge added.

Privacy-focused smartphones aren't new, and the GeeksPhone Blackphone is one example of such a device. First unveiled in January, the smartphone was launched at MWC 2014, and went on sale in at $629 excluding tax in June.

The Blackphone is a collaboration between Spanish smartphone maker GeeksPhone along with Silent Circle, an encrypted communications firm. It is powered by a custom version of Android called PrivatOS, which allows the user to make and receive secure calls, send encrypted text messages, store files securely and browse the web through an anonymous VPN.

BlackBerry Working With Boeing on Its Self-Destructing Android Phone
Comment