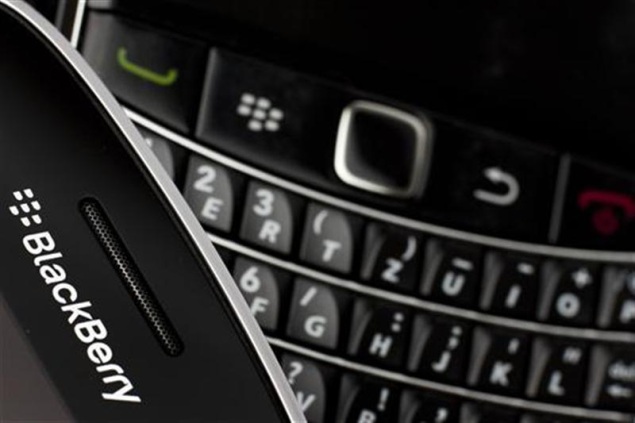 BlackBerry announced the issues in postings on Facebook and Twitter on Friday, and says it is urgently working to fix the troubles. It apologized to customers for the inconvenience caused.

Some onlinereports suggest that only Vodafone customers seem to have been impacted withthe current outage. We are hoping to get a clearer picture of the situationsoon.

On theother hand, a RIM executive confirmed to NDTV Gadgets that there is no impacton the Indian BlackBerry subscribers and also the EMEA outage has been fixed.

The outage brought up unpleasant memories of troubles with emails and chat messages last year that left users bereft for three days. In the United States and Canada, the outage was shorter, but many of the world's 70 million BlackBerry users were affected.

The timing could not have been worse: lines formed outside of Apple stores in Britain as the new iPhone 5 went on sale.

With inputs from Associated Press