The Canadian handset maker announced the smartphone at an event in Dubai and revealed that the smartphone will be available starting October from Porsche Design stores, select carriers and retailers. No pricing details have been announced.

Notably, the handset features a premium quality build such as camera lens made out of sapphire glass; Porsche Design floating logo and chassis sporting forged stainless steel, and also comes with special glass-weave technology for the back.

BlackBerry in a press statement notes that the "Porsche Design P'9983 is the first Qwerty version with BlackBerry 10 with specially crafted glass-like keys with the durability of rigid synthetic material, and a special 3D effect with silver font characters."

The new premium smartphone from BlackBerry comes with BlackBerry 10 goodies such as BlackBerry Hub, and BlackBerry World (for downloading business and productivity apps). 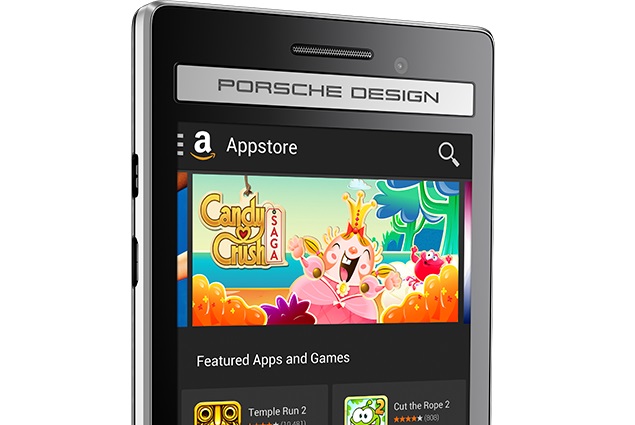 Apart from BlackBerry World, the Porsche Design P'9983 running BlackBerry 10.3 was detailed by the official BlackBerry blog post to come with access to Amazon's Appstore for Android.

Earlier this year, BlackBerry had signed a licensing deal with Amazon that would allow BB10 users to access around 240,000 Android apps from Amazon's app store this fall.